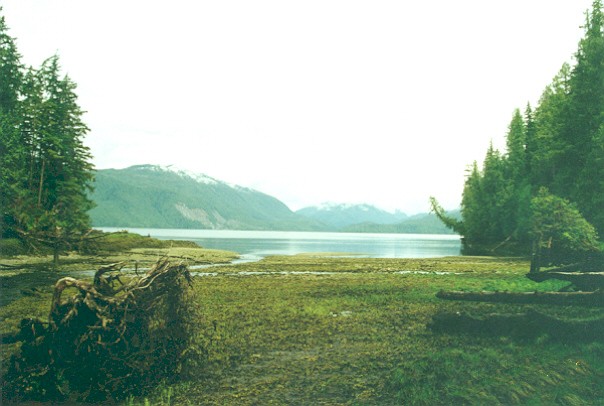 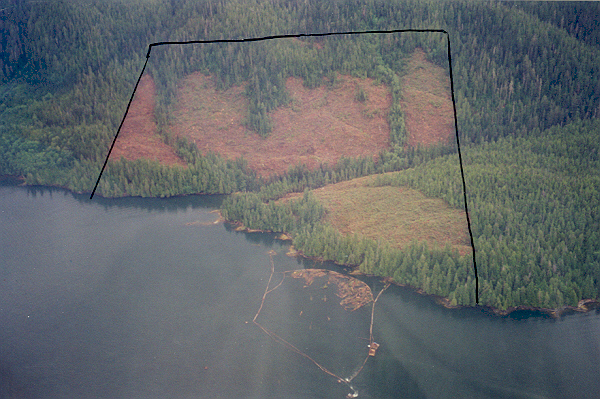 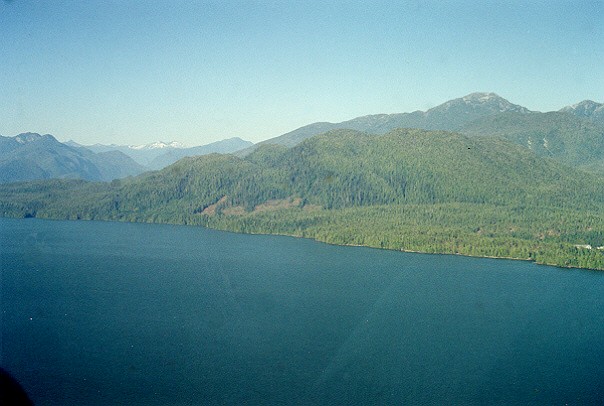 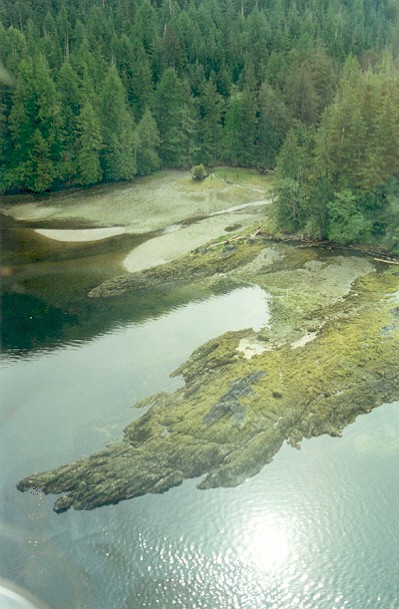 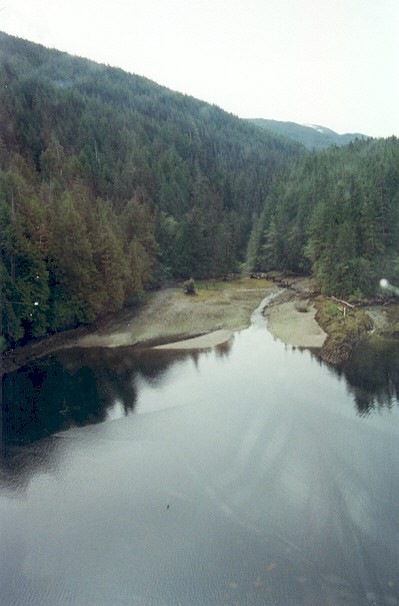 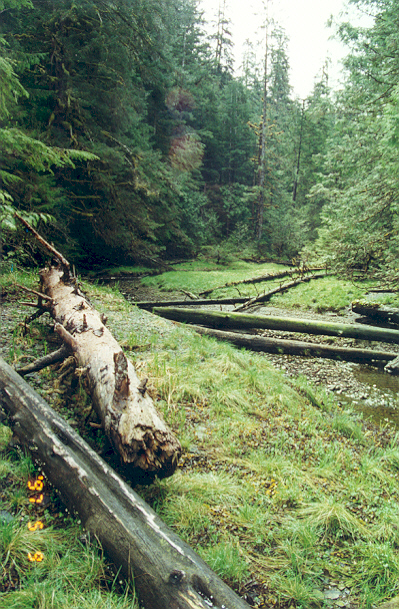 122 acres of oceanfront in Rivers Inlet on the Central Coast of BC, one of its top salmon fishing destinations. Water access only. Situated in Charcoal Bay with approx. 3,700 feet of waterfront. Some mature forest and two fresh-water streams running through it.

Rivers Inlet is one of BC’s premier salmon fishing territories on the entire coast. The property is situated in Charcoal Bay, which is approximately halfway up the Inlet across from Edna Mathews Island on the south side of the Inlet and east of Good Hope.

The property features 122 acres with approximately 3,700 feet of oceanfront. The frontage is a mix of low bank protected deep water and a tidal secluded bay. Two streams run through the property which have the potential to be used as freshwater sources and perhaps power generation possibilities.

Portions of the property were logged back in the late 1990s, or approximately 20 years ago, and the harvested areas have a maturing forest. Riparian areas and higher slopes have mature trees.

The property is a good asset to use and enjoy today while the immature forest grows to maturity, gaining significant value to the timber over the next few decades.

Currently there is no zoning to the area which leaves the potential for endless possibilities for development of lodges, family or corporate retreats.

There are still some places in the world that are inaccessible by road, and the rugged and beautiful Central Coast of British Columbia is one of them.

Rivers Inlet is carved deep into the rugged Coast Mountains of Canada’s wild and remote west coast, and is one of the most famous sport fishing destinations in British Columbia with an impressive history of producing some of the largest Chinook salmon in the world.

The Inlet is known internationally for the majesty of its scenery, its unspoiled wilderness and for the legendary trophy-sized Chinook, the King of Salmon, which draws anglers from around the world.

The pristine fjord of Rivers Inlet is an endless panorama of ancient mountains, virgin forests and abundant wildlife that is approximately 129 km (80 miles) from the nearest road and only accessible by boat and floatplane.

Rivers Inlet is a fjord in the Central Coast region of British Columbia, its entrance from the Dean Channel near that fjord’s mouth, about 125 km (78 miles) southwest of the community of Bella Coola and about 65 km (40 miles) north of the northern tip of Vancouver Island and the western entrance of the Queen Charlotte Strait.

The Inlet is about 45 km (28 miles) in length from its head at the community of Rivers Inlet, which is a logging and fishing area. The main rivers feeding Rivers Inlet are the Kilbella River and its tributary, the Chuckwalla, and the 3 km long Wannock River, which feeds the head of Rivers Inlet and is fed by the freshwater fjord Owikeno Lake, 50 km in length, which is fed by the Tzeo, Sheemahant and Machmell Rivers. Machmell, the largest river, is fed from the northern flank of the Silverthrone Icefield, one of the largest of the southern Coast Mountain icecaps, which is capped by the volcanic caldera Mount Silverthrone.

Rivers Inlet is uninhabited aside from various fishing/logging operations and Dawson’s Landing. Dawson’s Landing is the only location where you will find fuel (both gas and diesel), a general store, a post office and a Government liquor store.

Rivers Inlet was named by Captain George Vancouver for George Pitt, who was the first Baron Rivers (1721-1803) and a writer and politician. The area was first charted in 1792 by two of Captain Vancouver's men, Peter Puget and Joseph Whidbey.