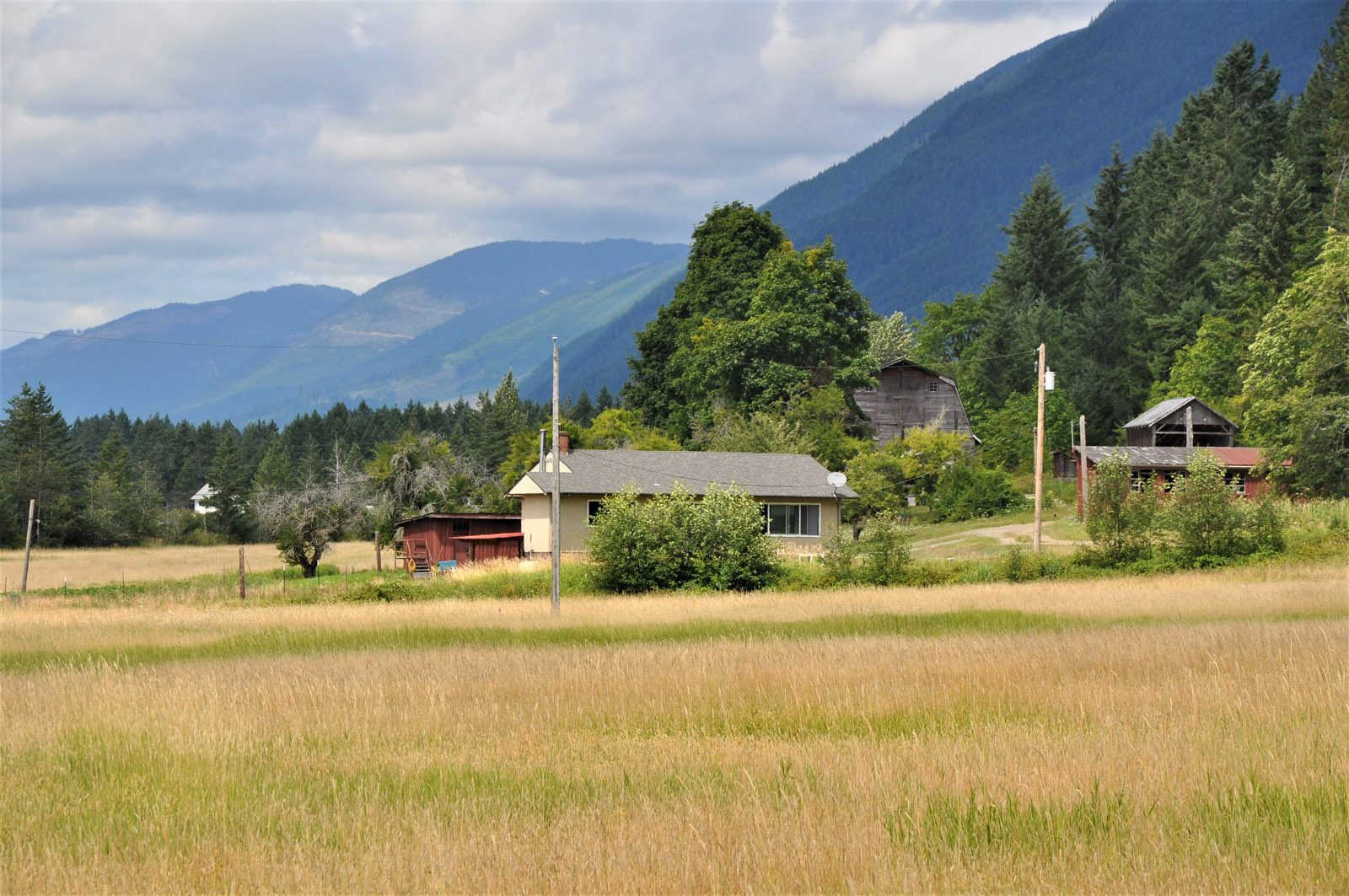 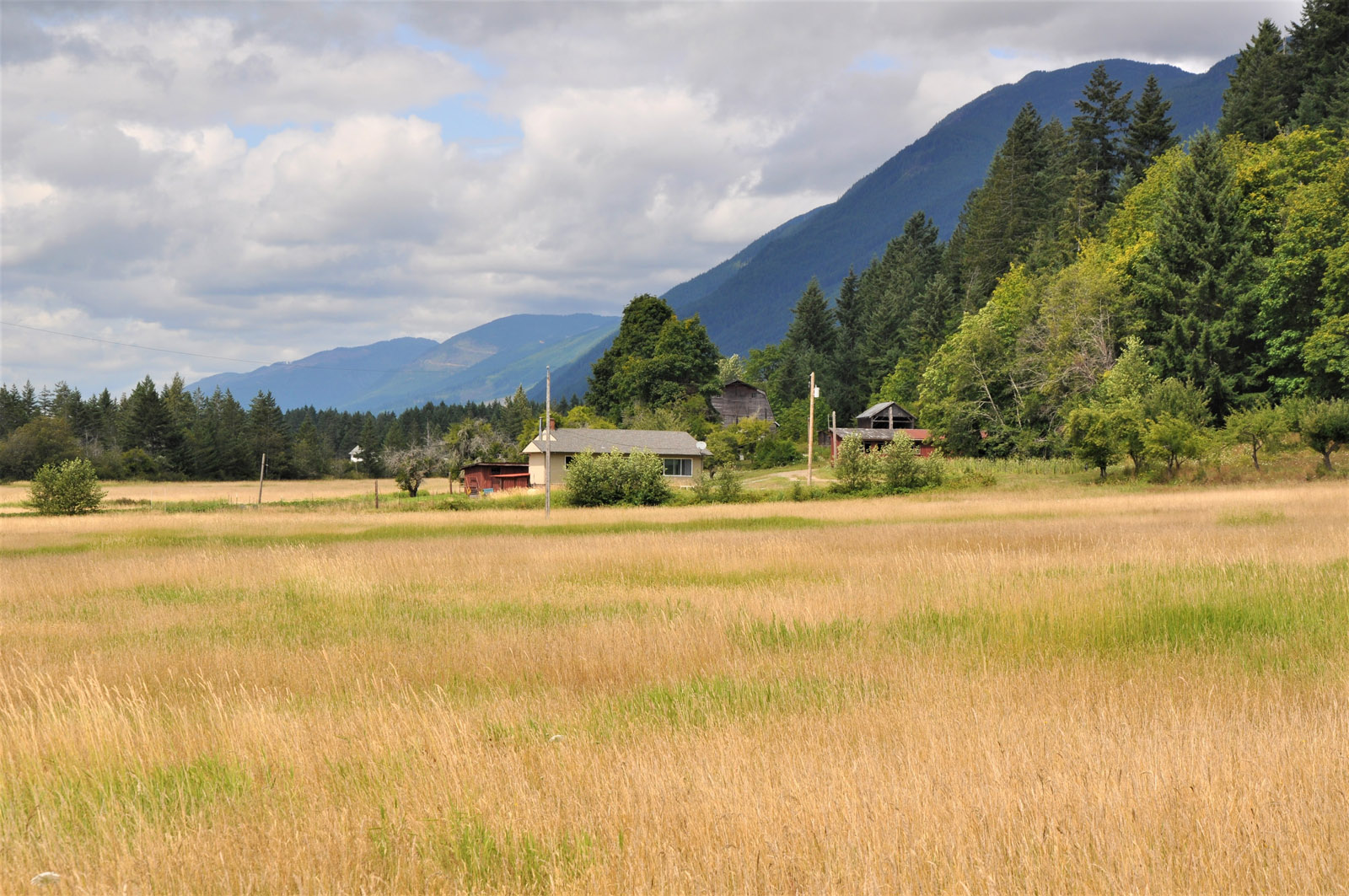 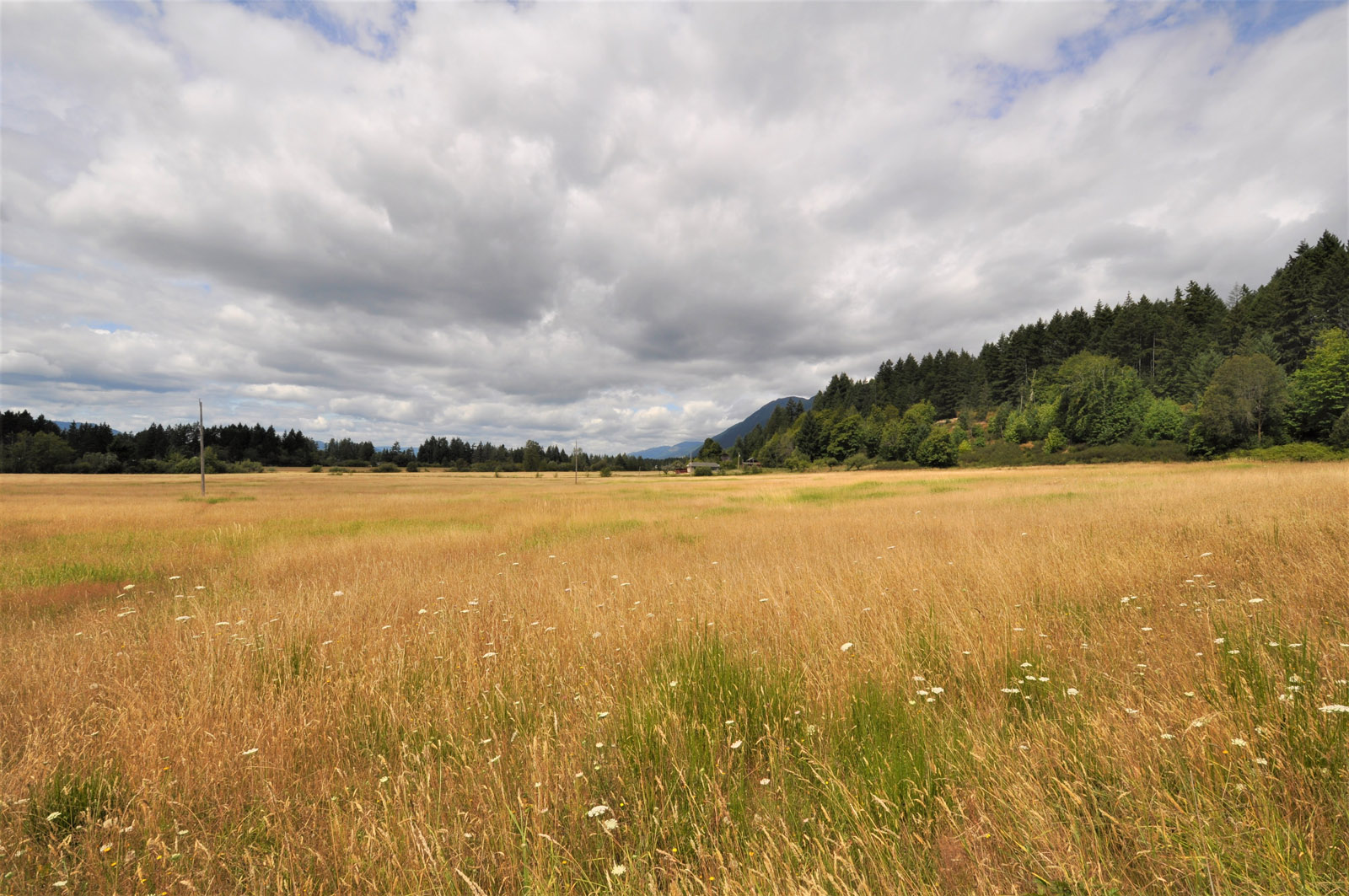 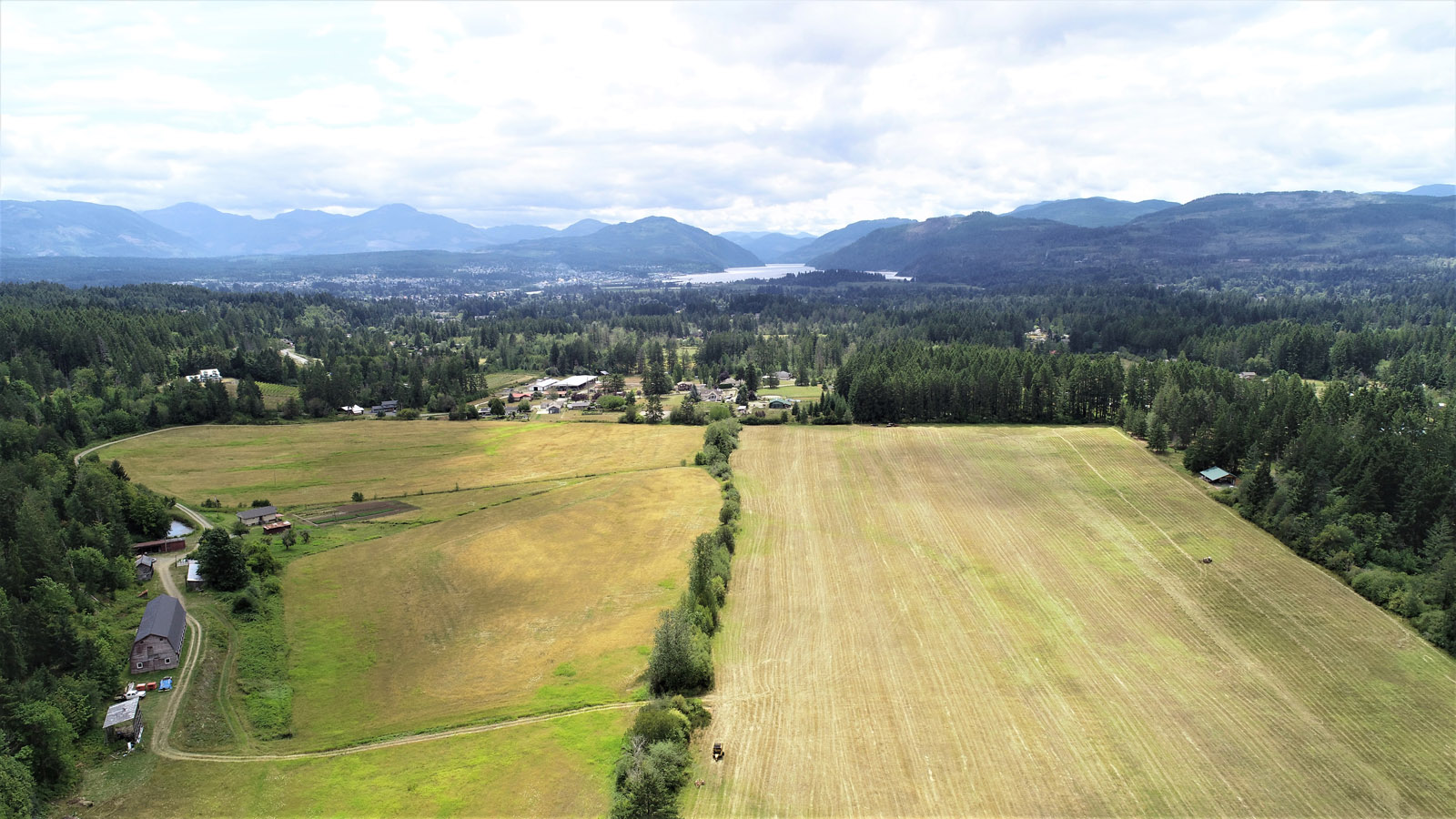 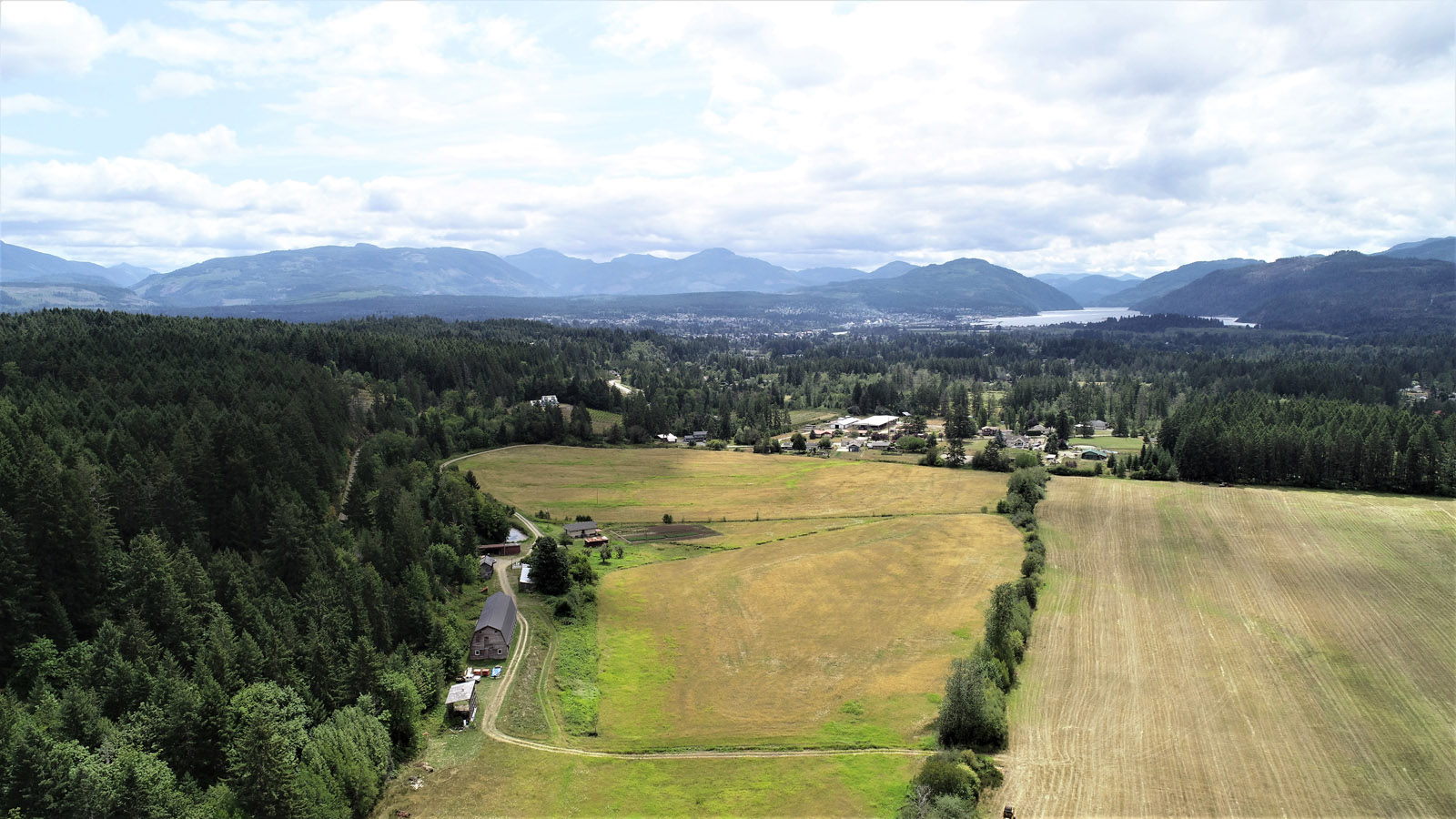 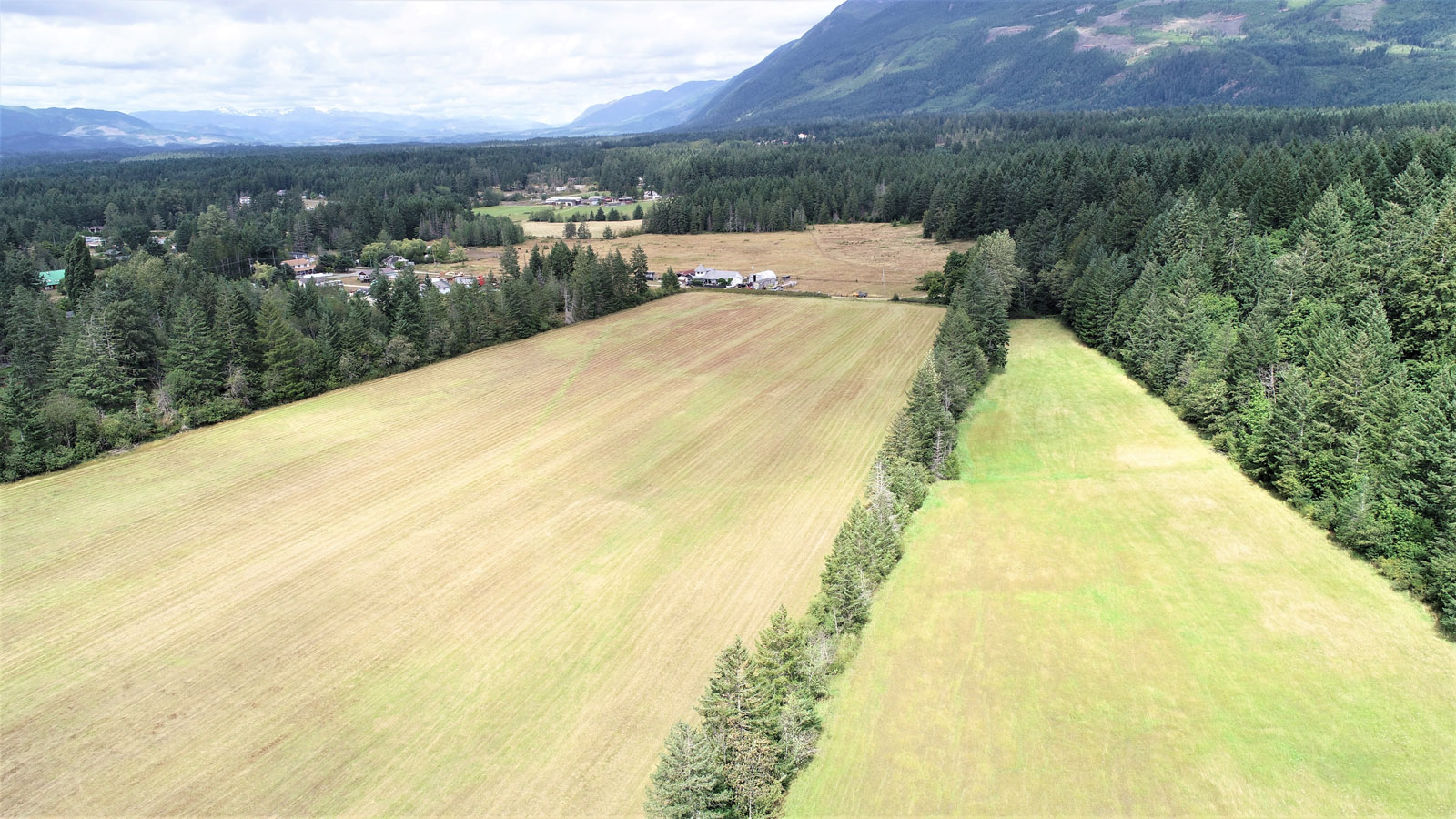 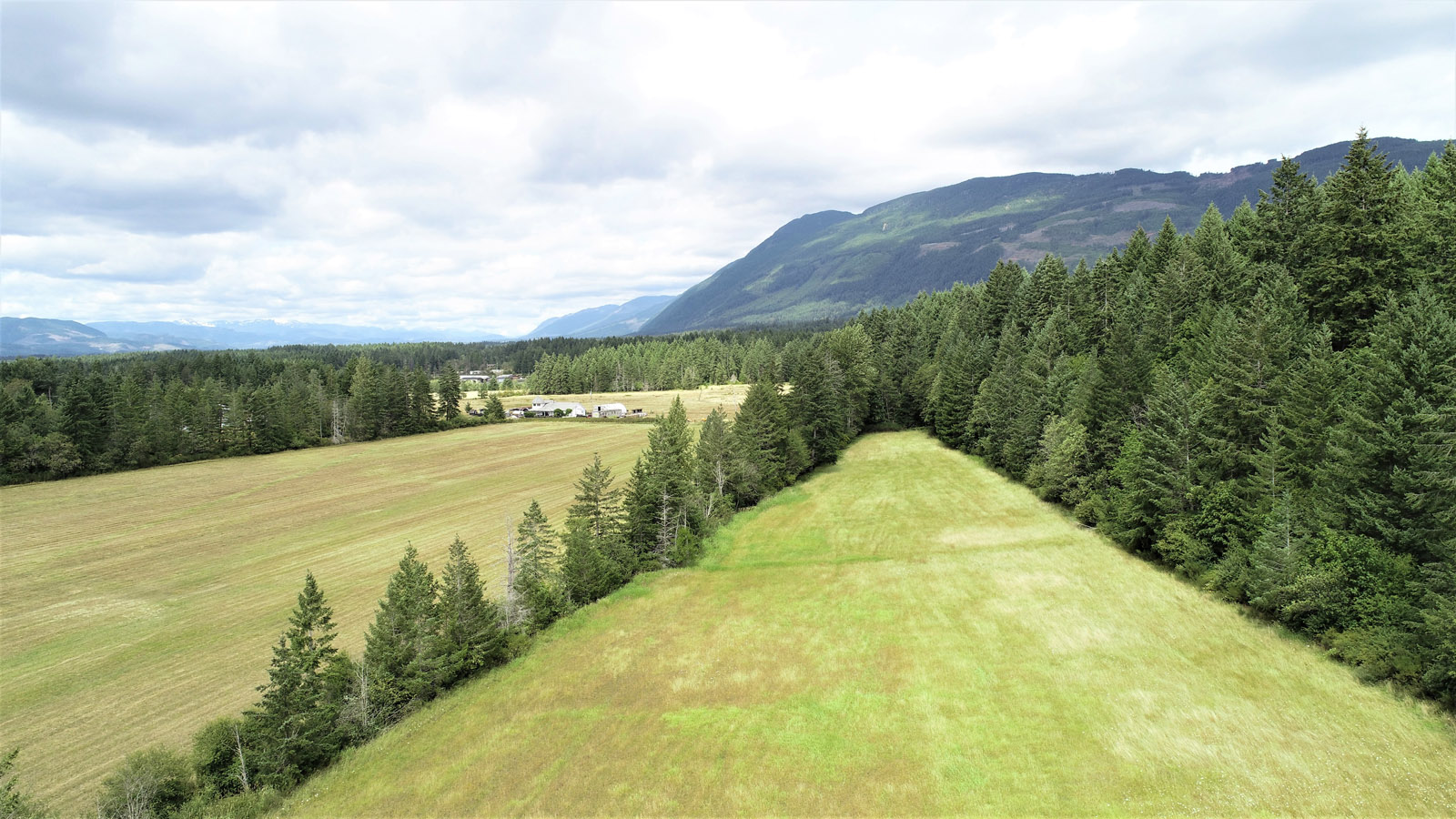 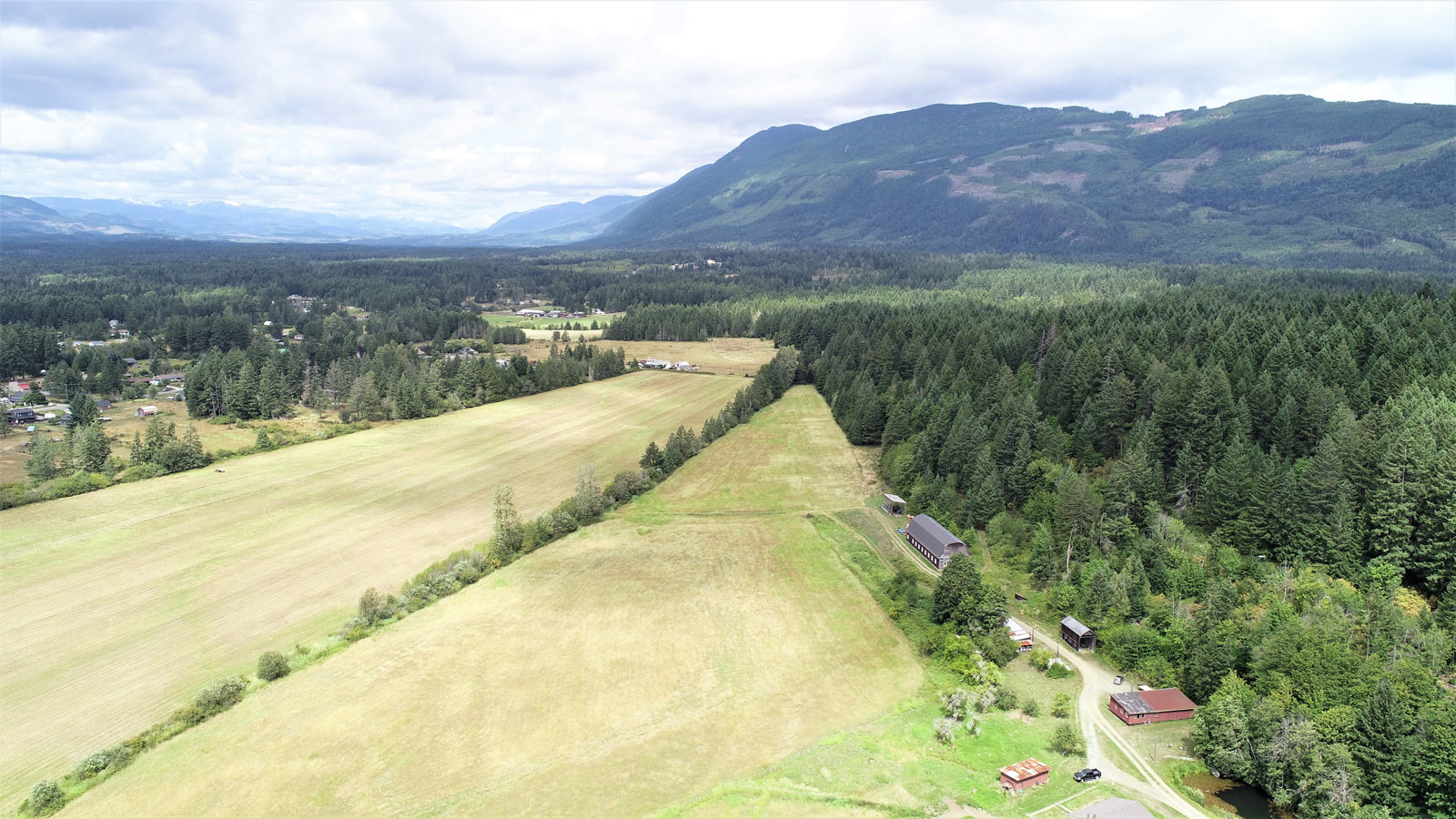 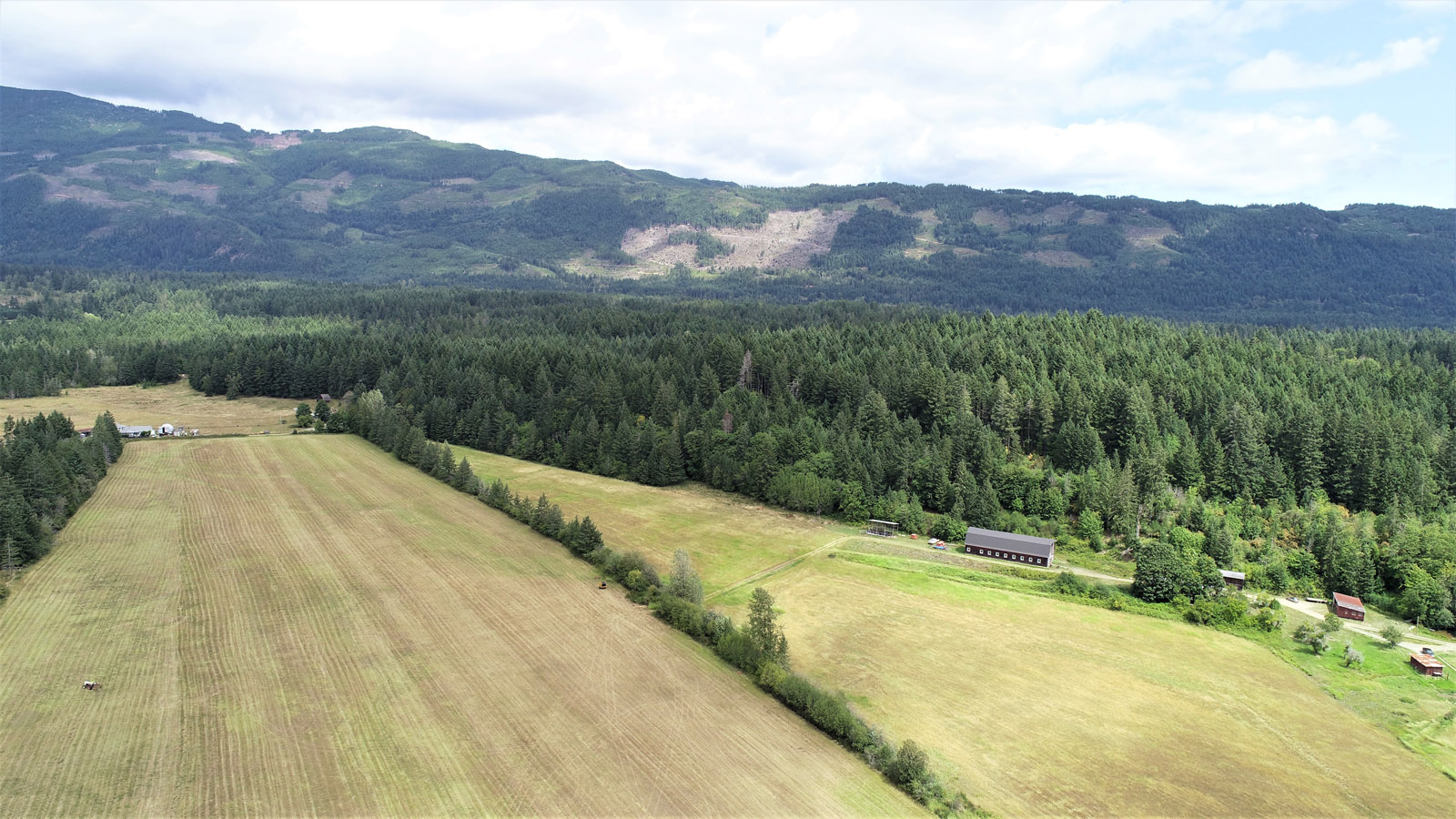 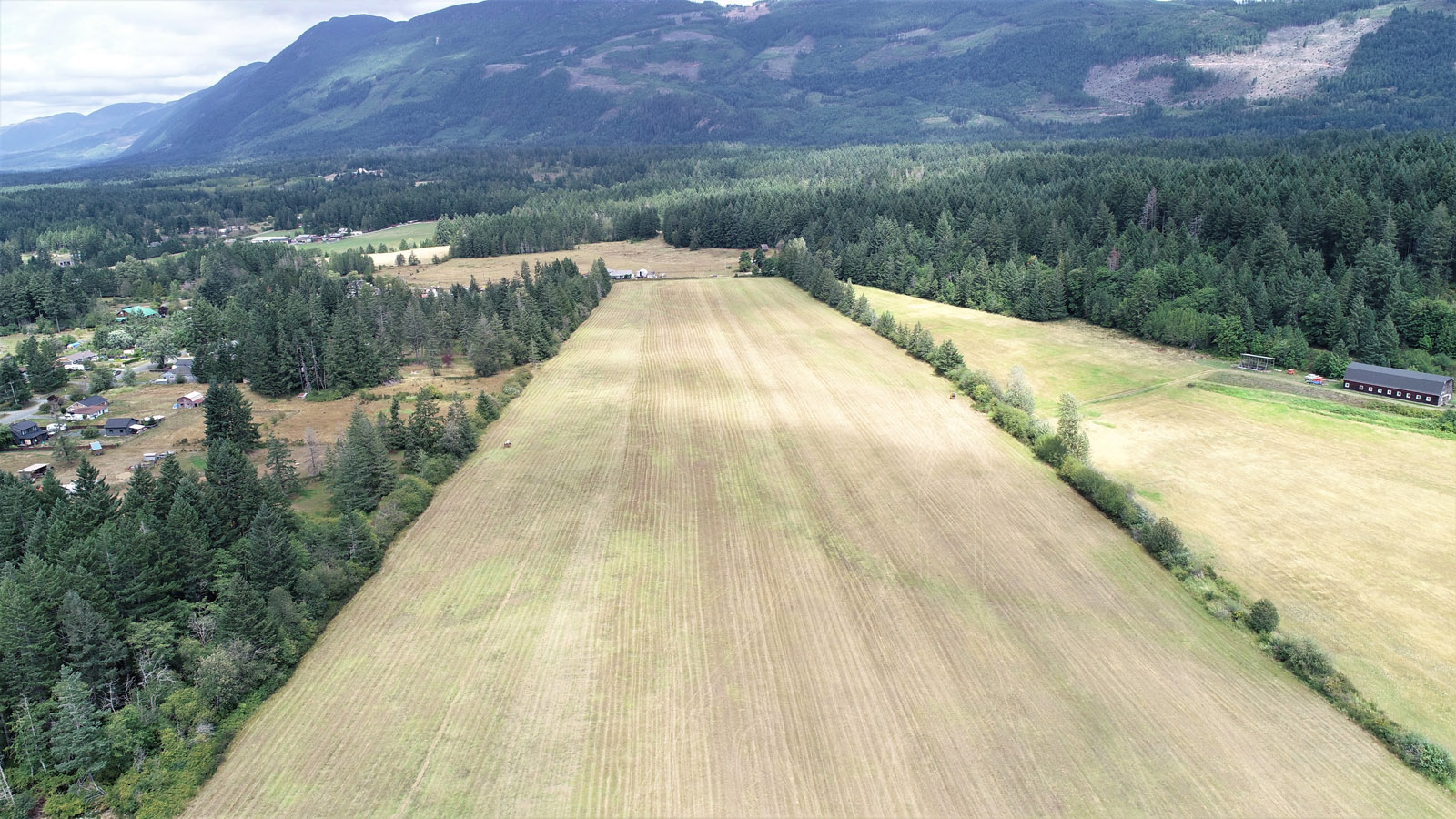 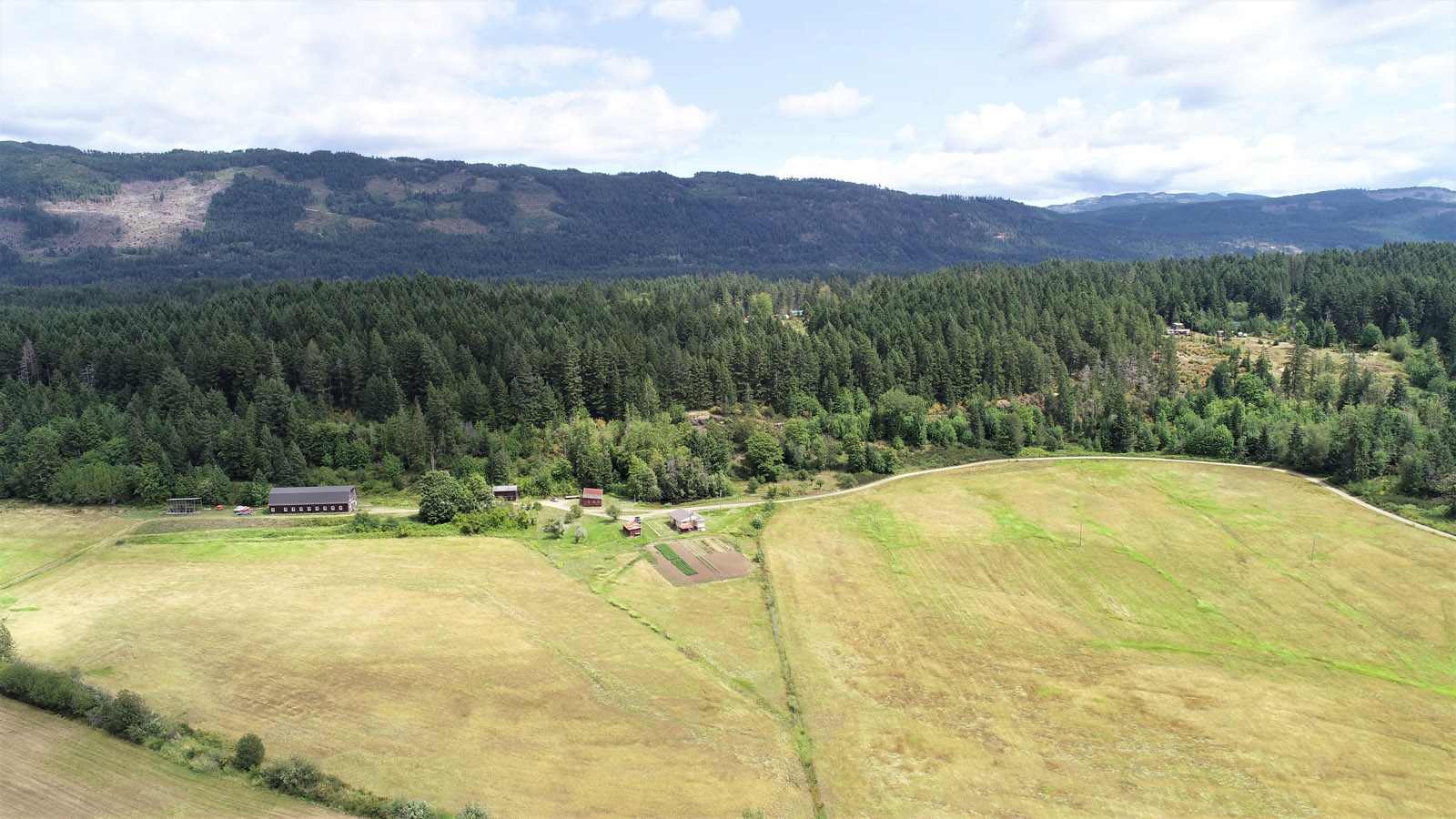 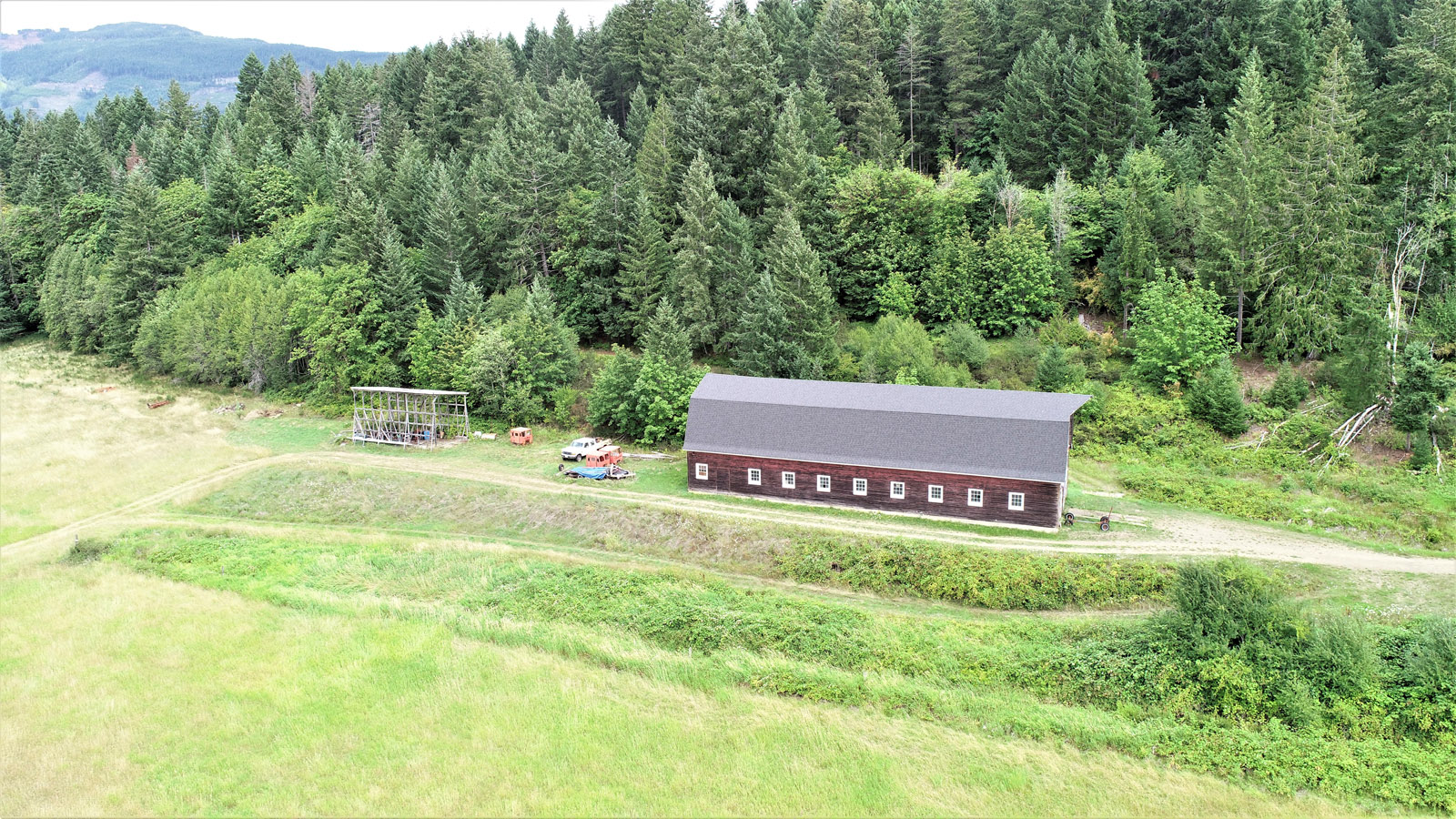 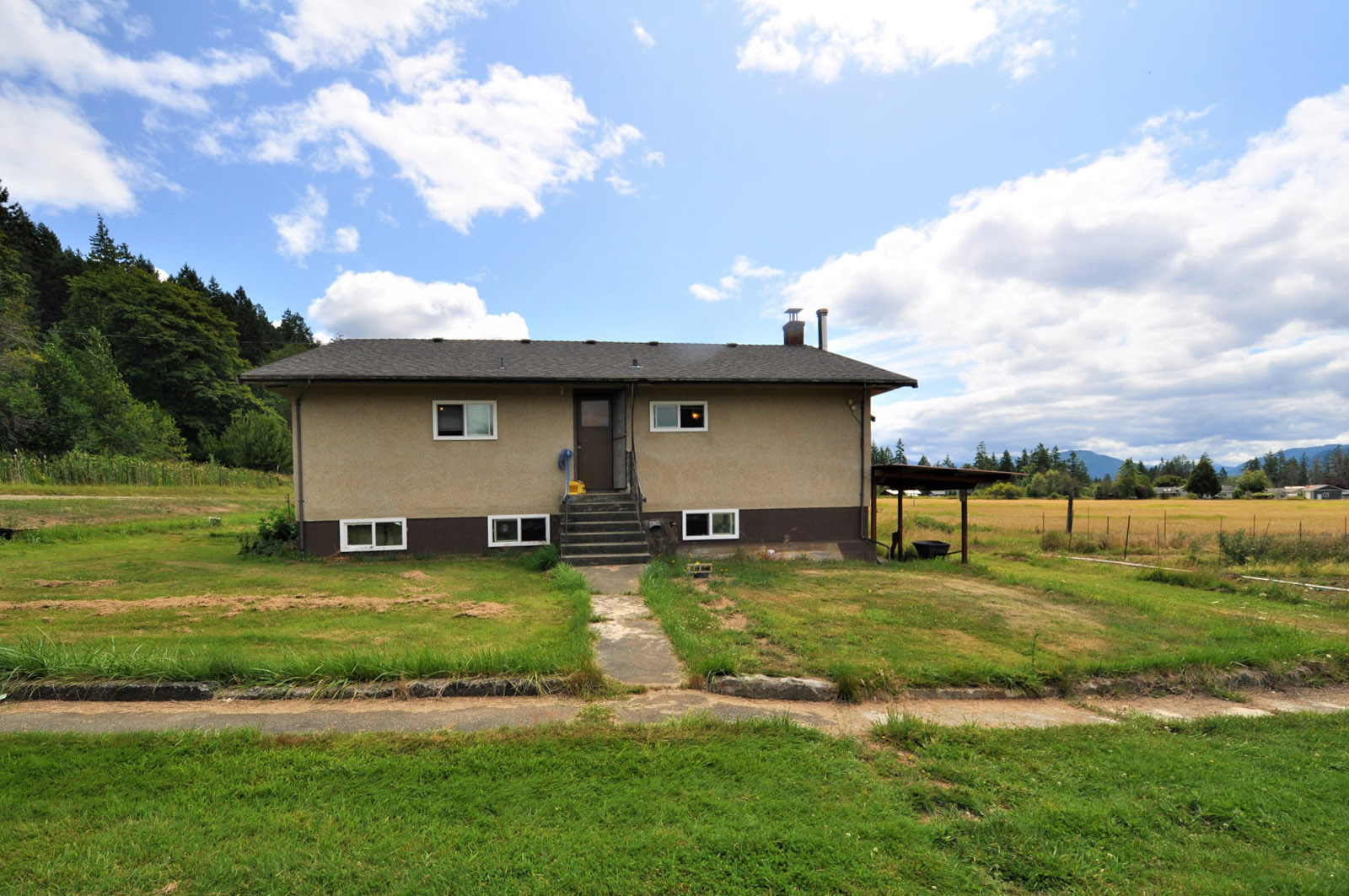 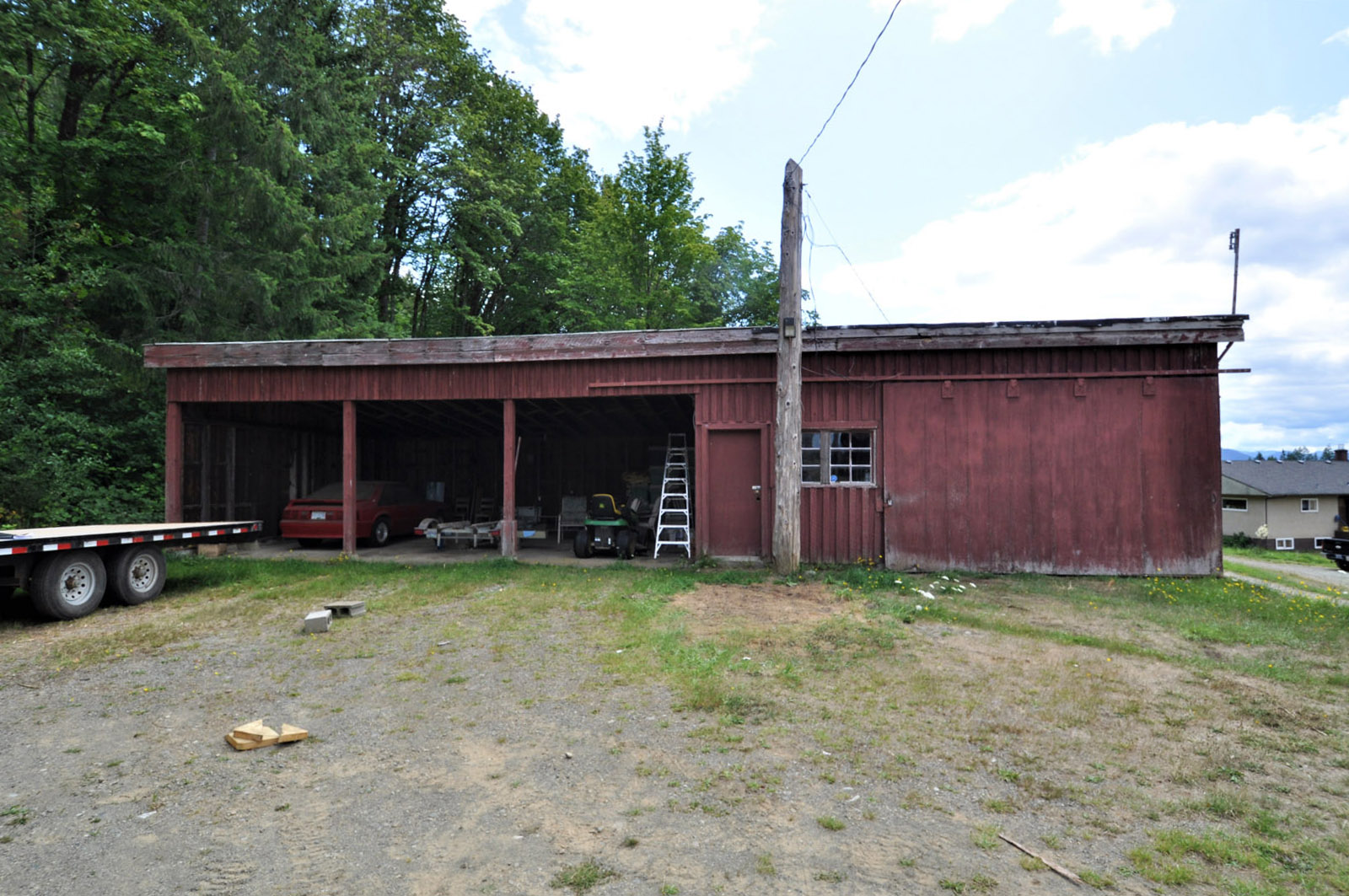 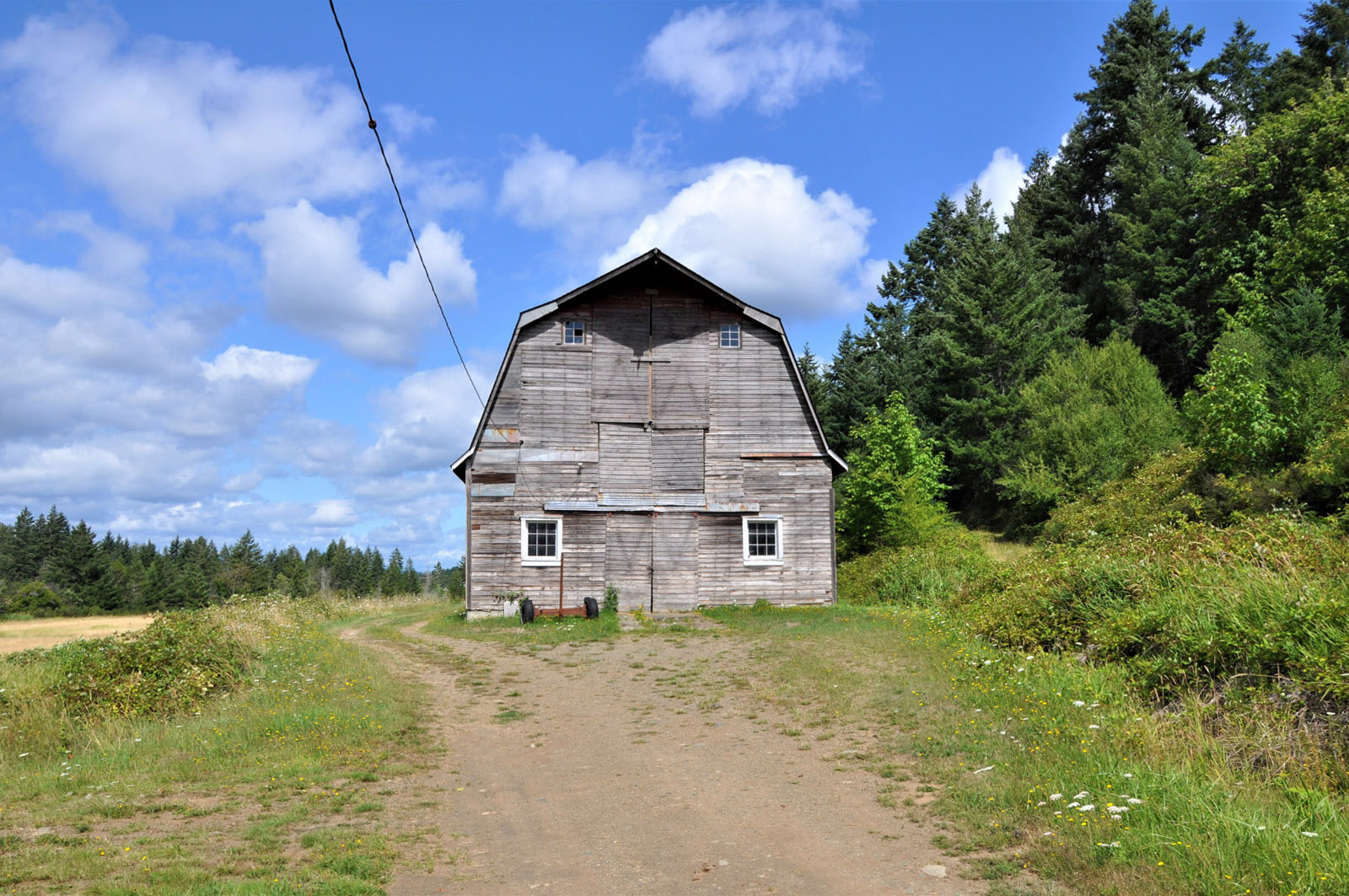 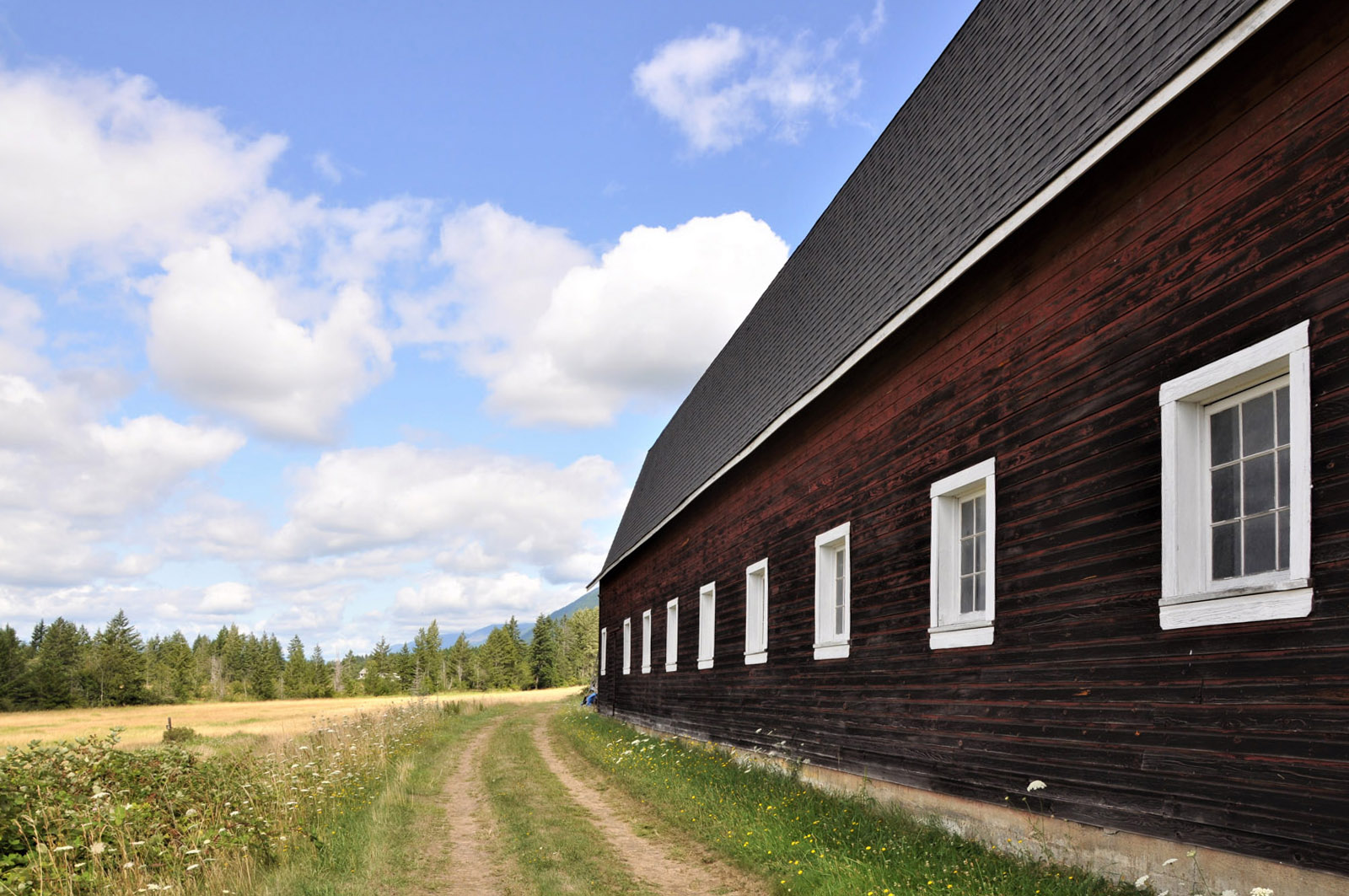 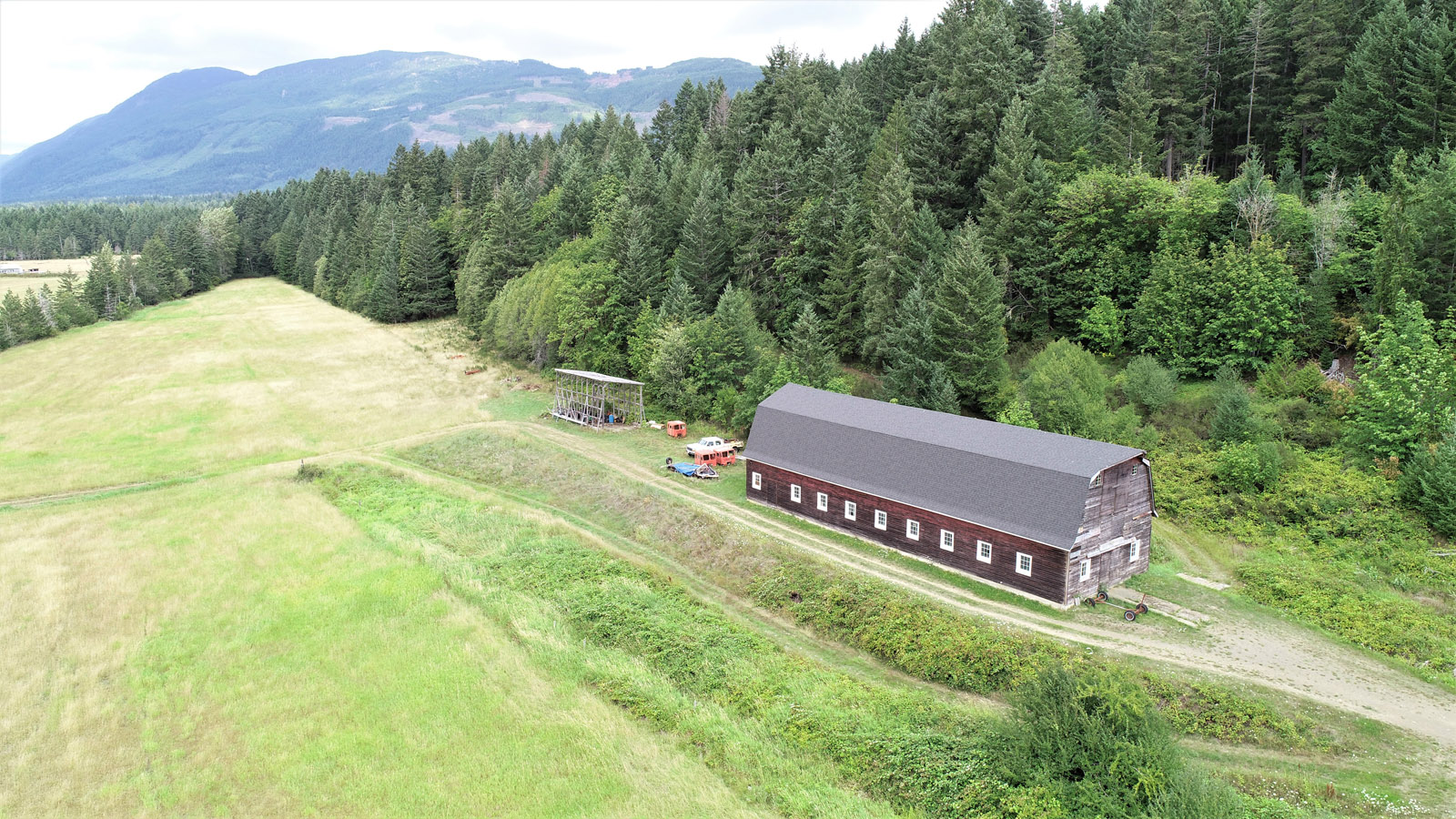 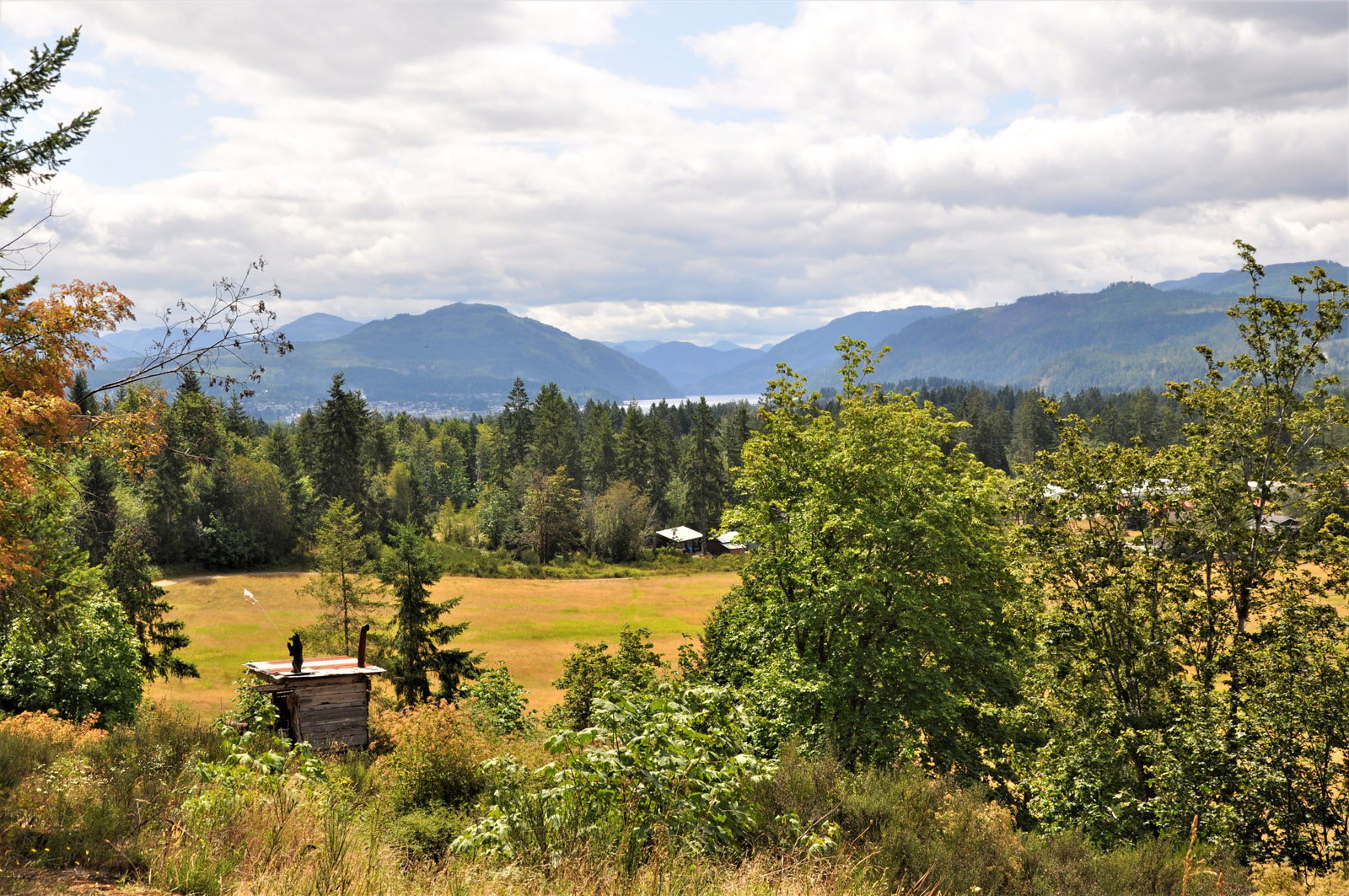 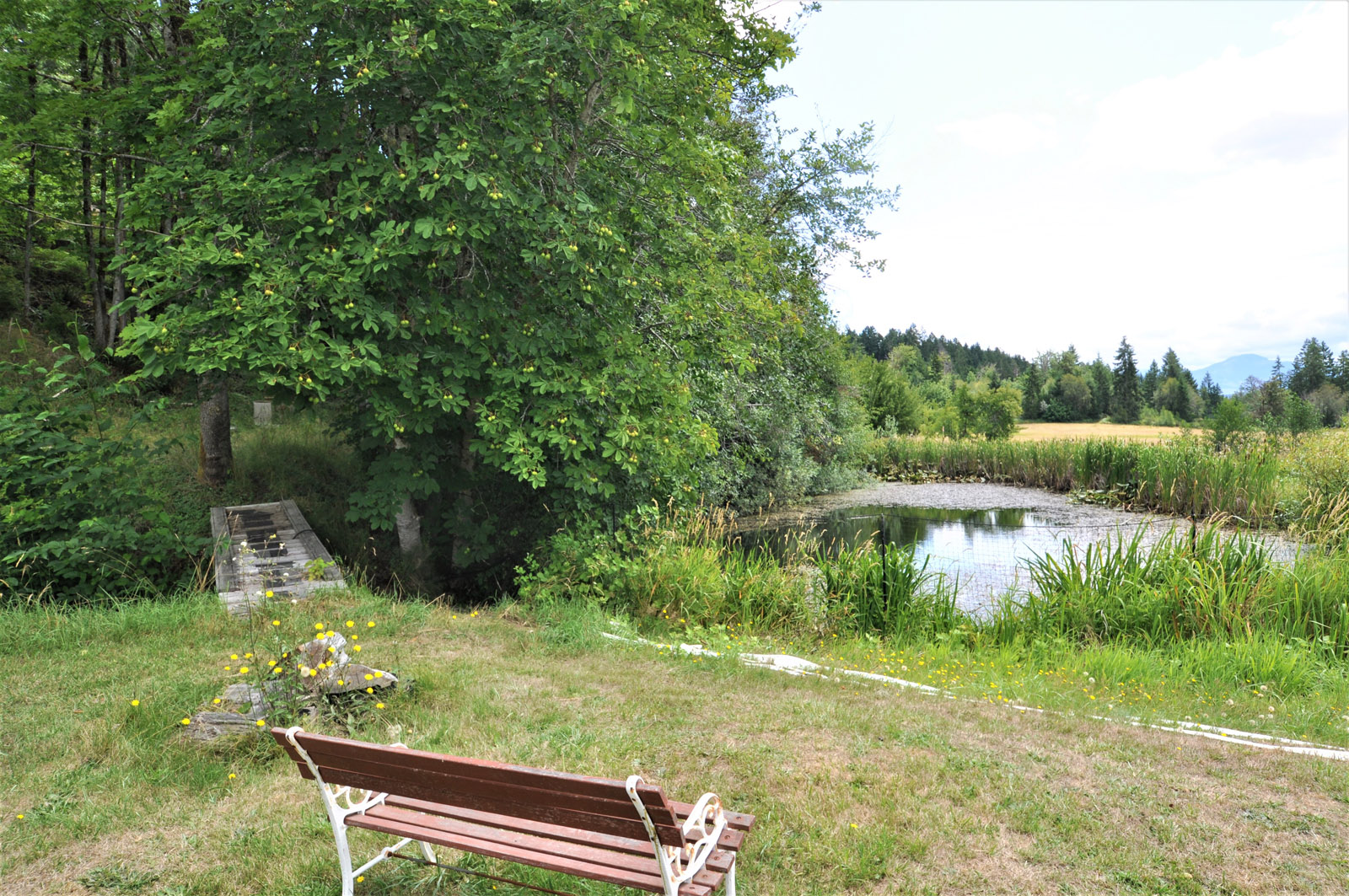 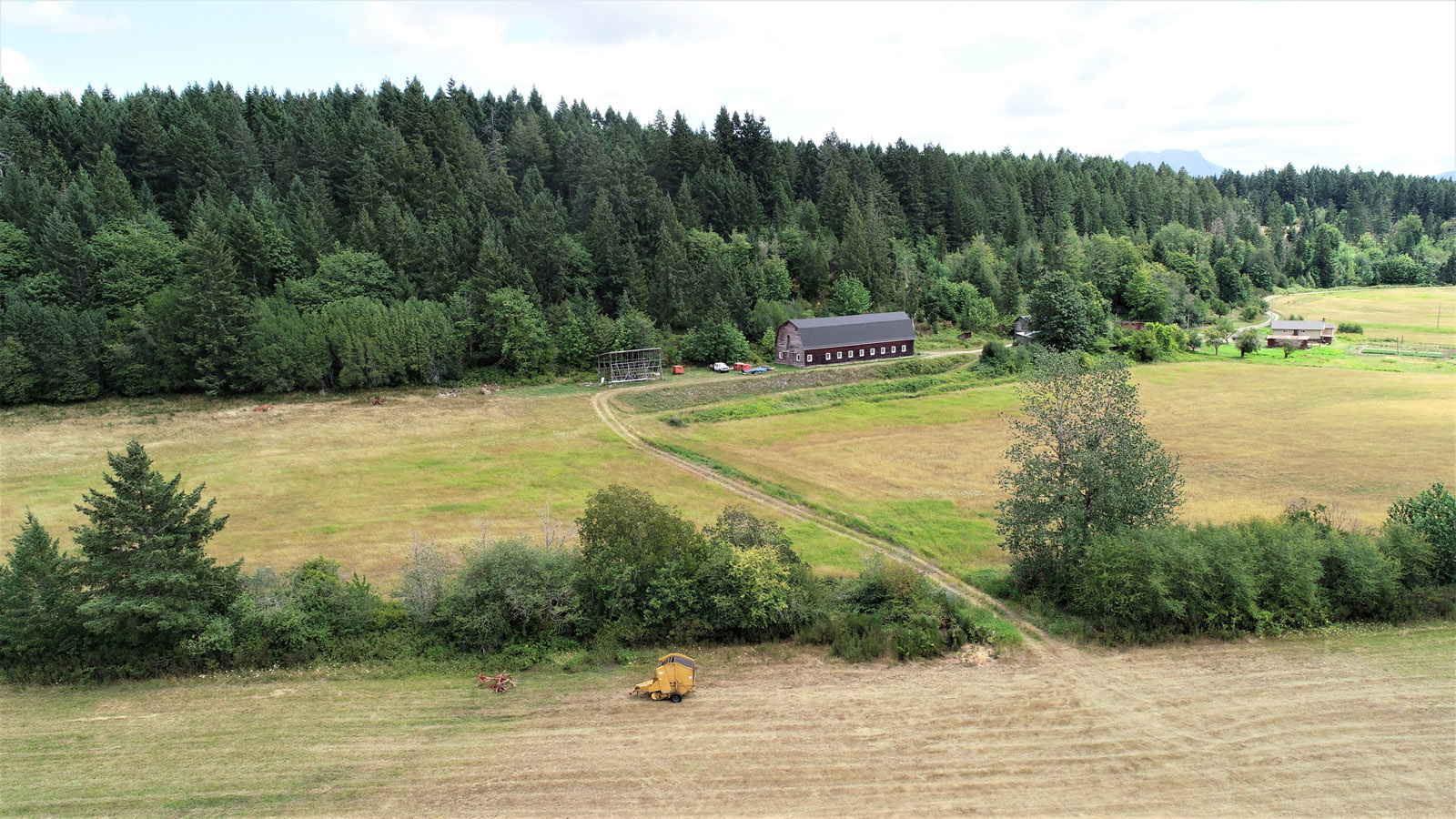 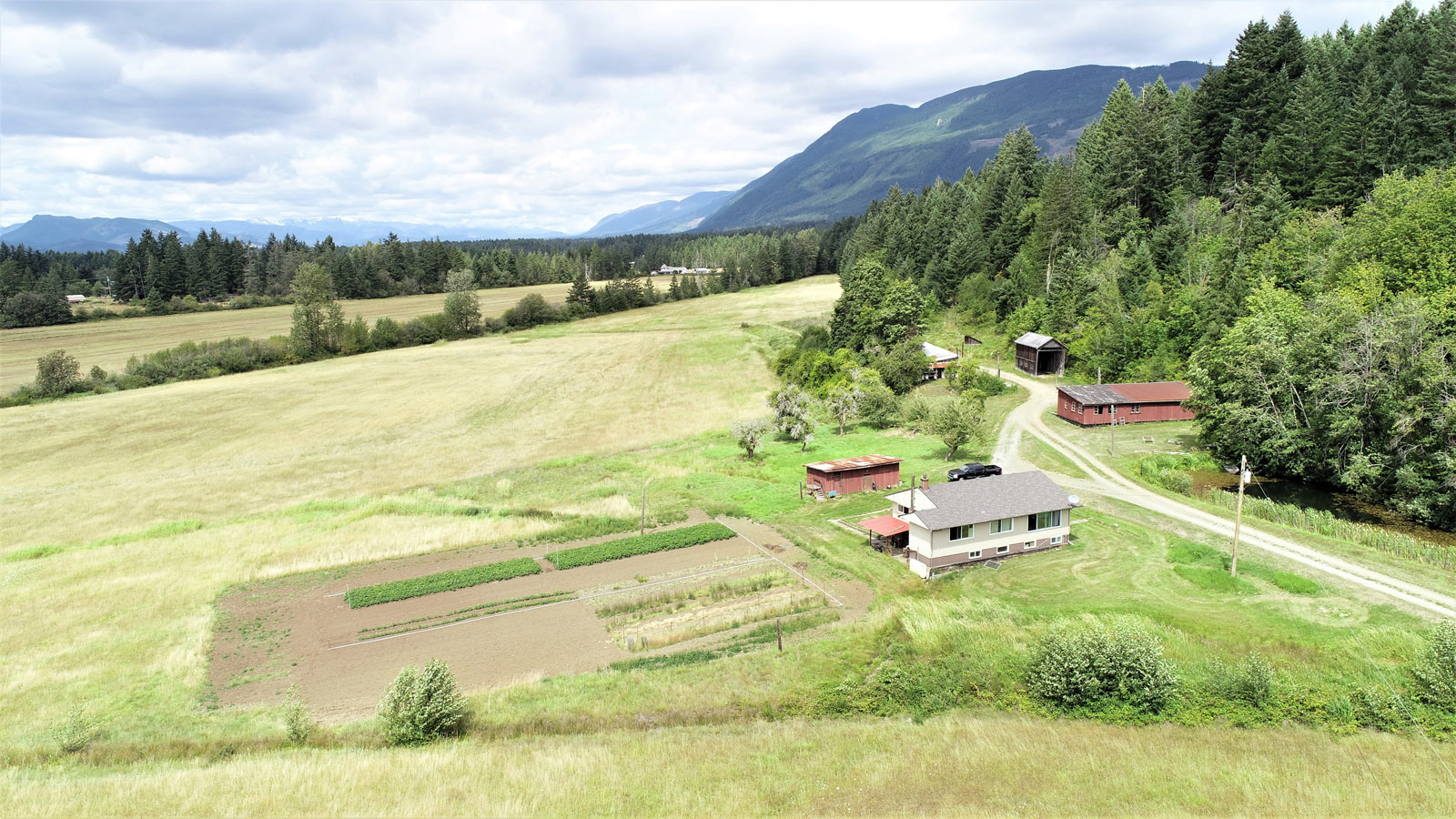 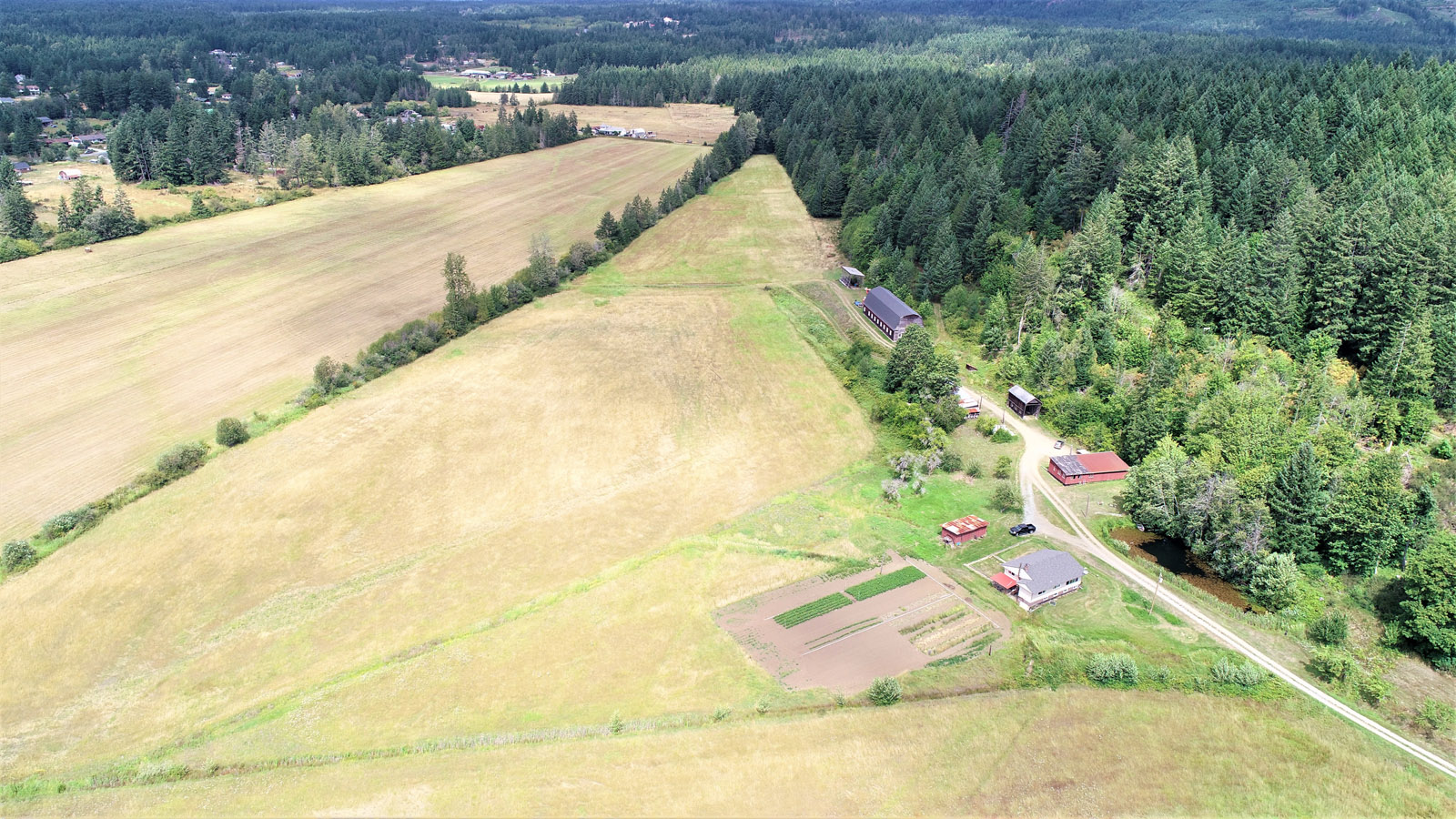 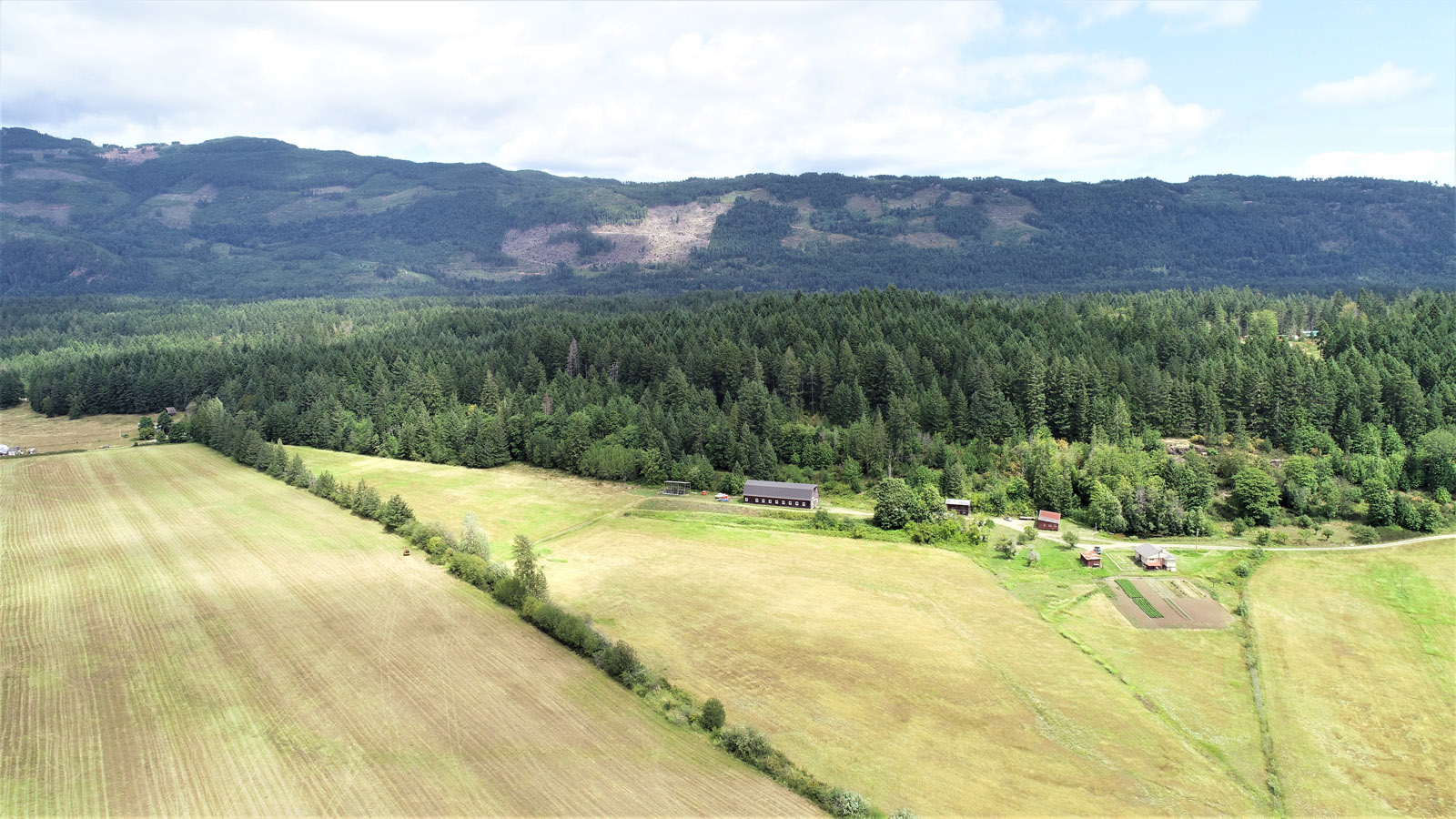 This is a rare opportunity to purchase an 88 acre farm with mixed use zoning that has been in the same family for generations. The property is comprised of the rich natural soils of the valley floor. It is currently in pastureland, but over generations has been used for livestock, food production and haying. The property has a 2,400 ft2, two-storey residence with 5 bedrooms and 2 bathrooms, and includes a 3-bay car garage with attached shop, large barn and many outbuildings to support farming operations.

District Lot 24, Alberni District, except the West 10 Chains thereof, and except the Right of Way of the Esquimalt and Nanaimo Railway Company as said Right of Way is shown on Plan deposited under DD 19321, except EPP96296PID 008-410-585