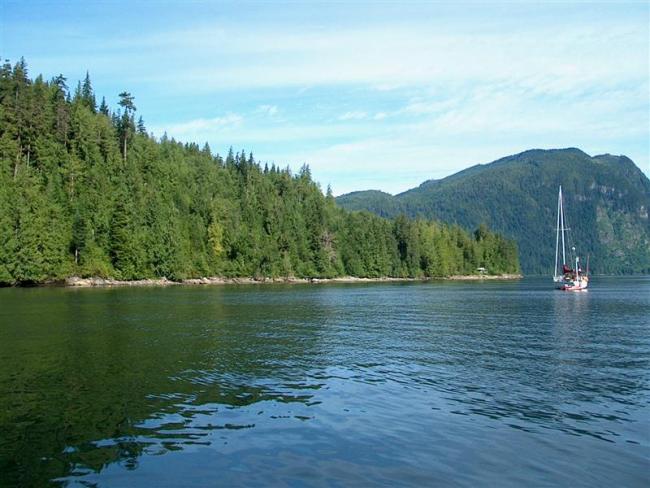 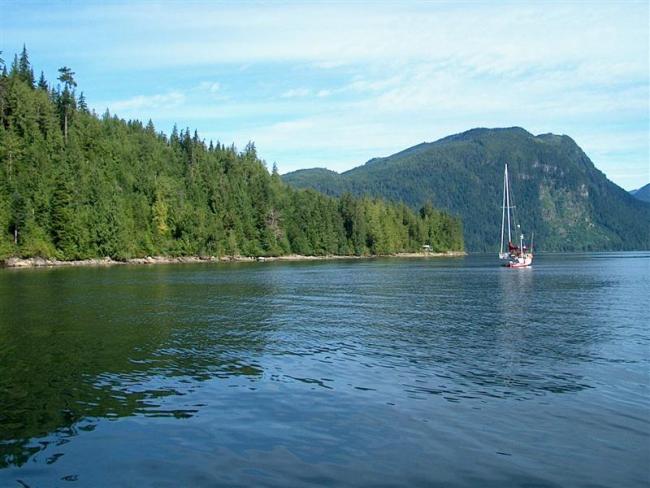 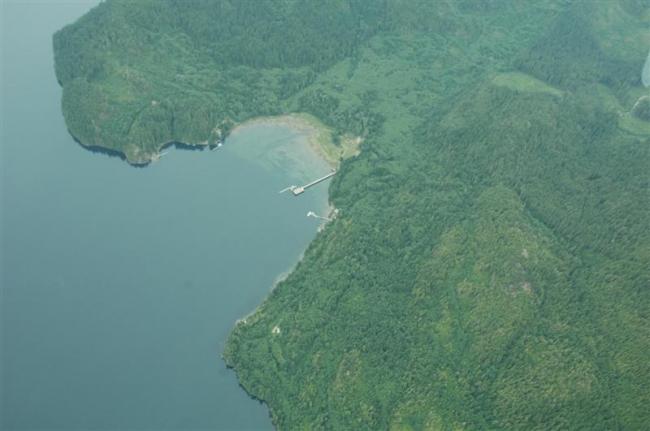 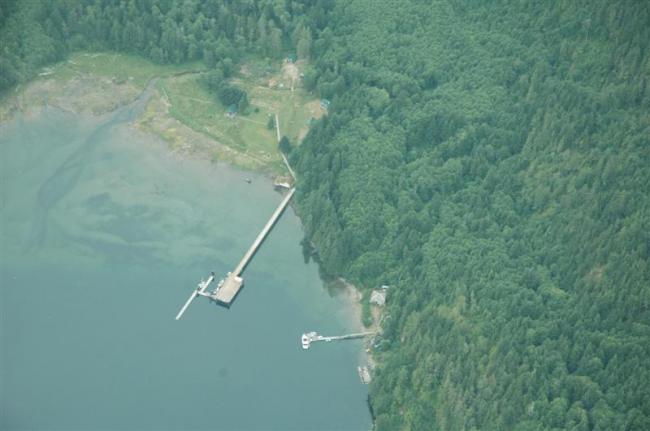 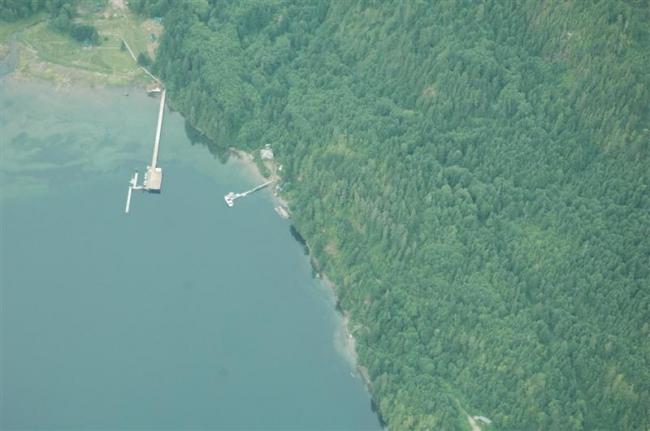 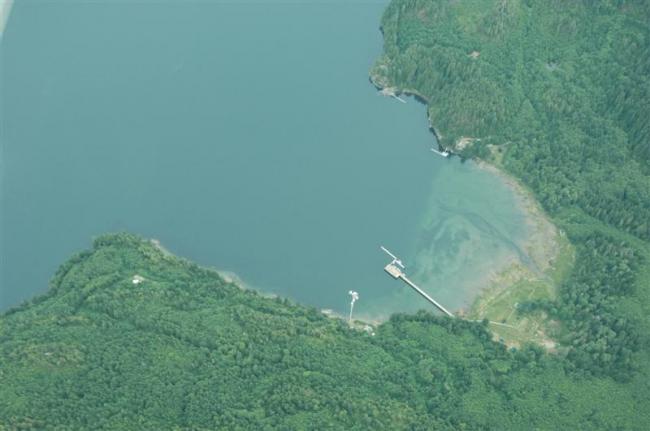 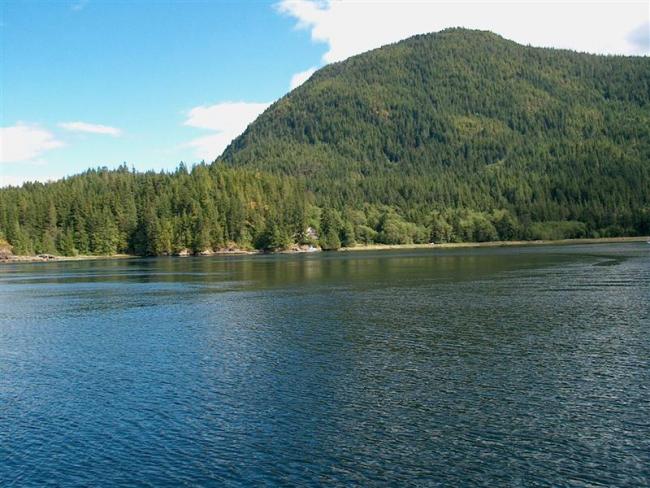 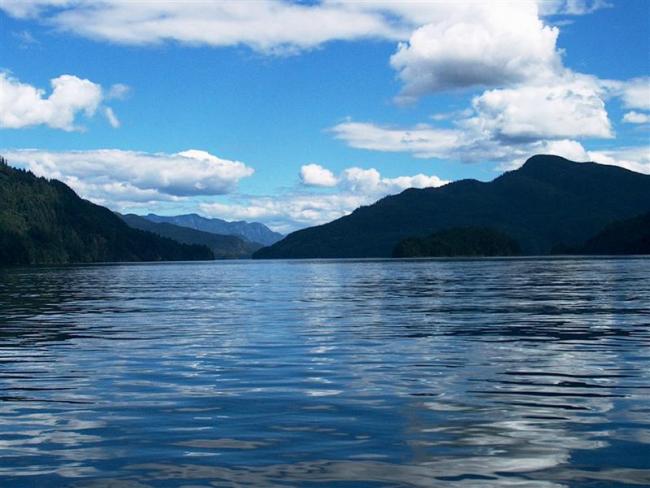 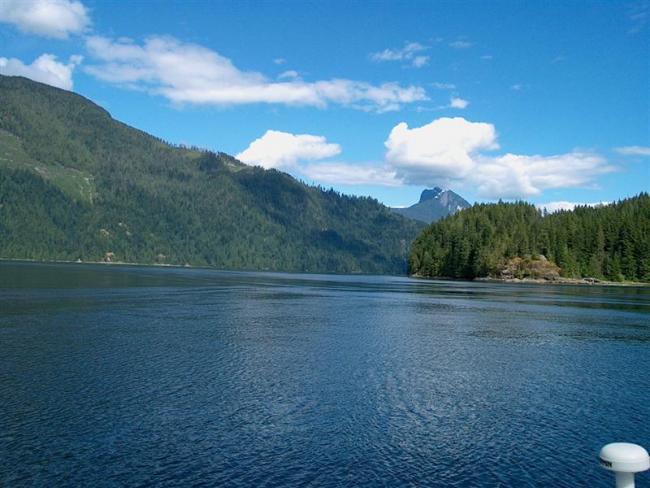 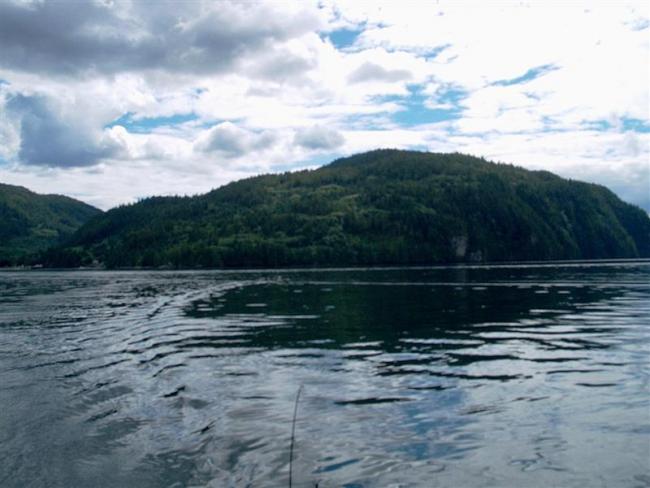 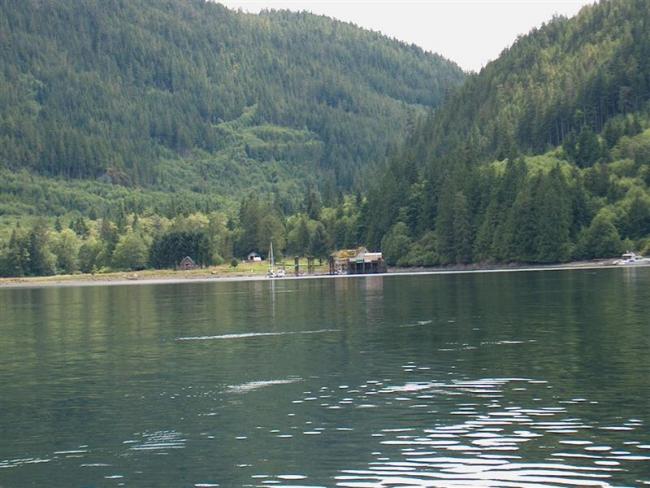 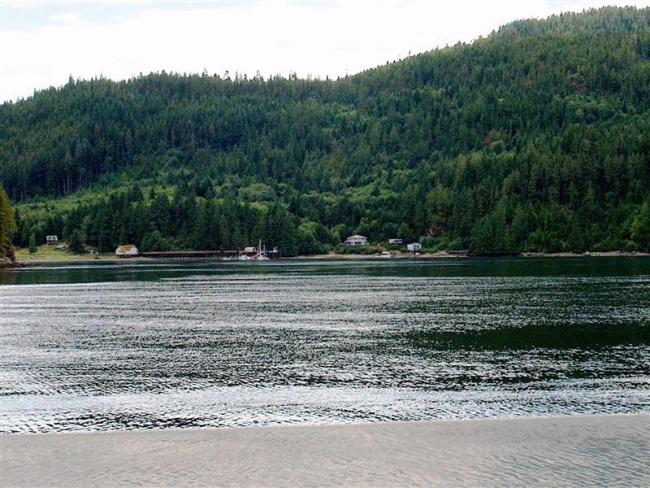 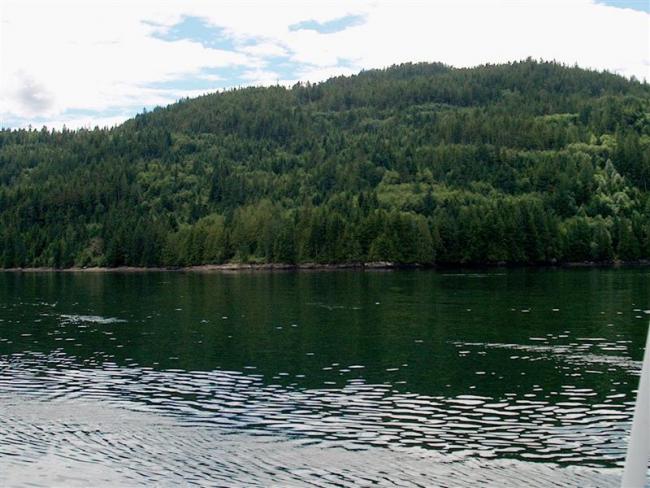 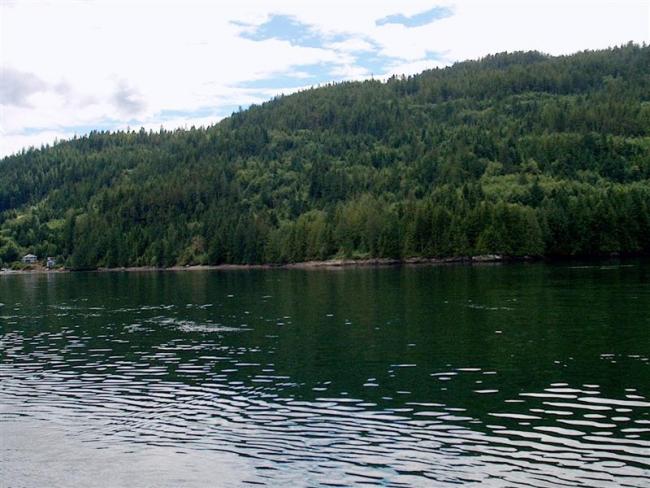 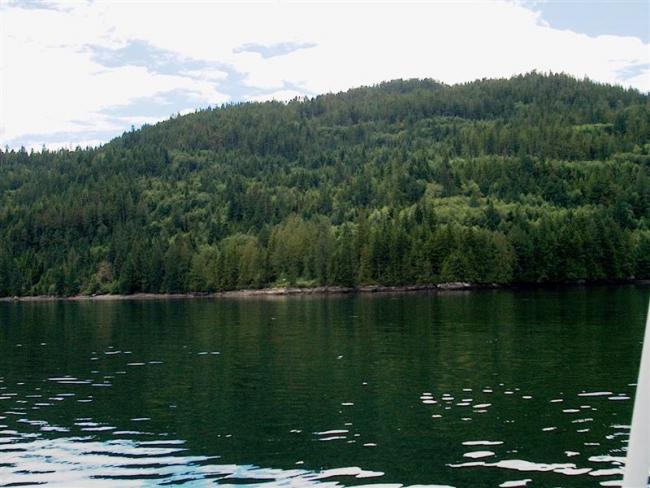 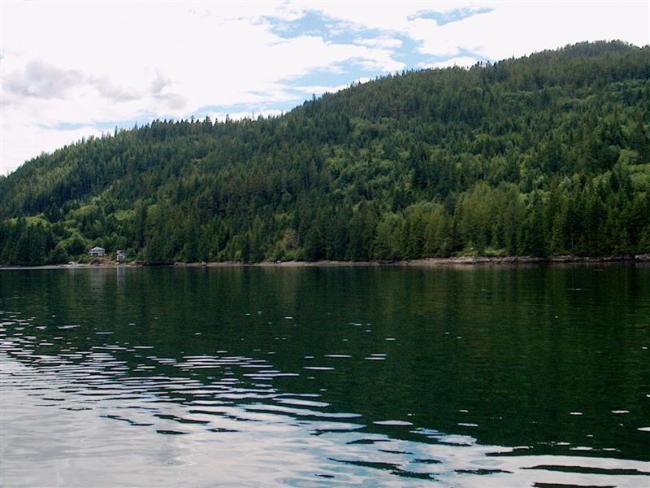 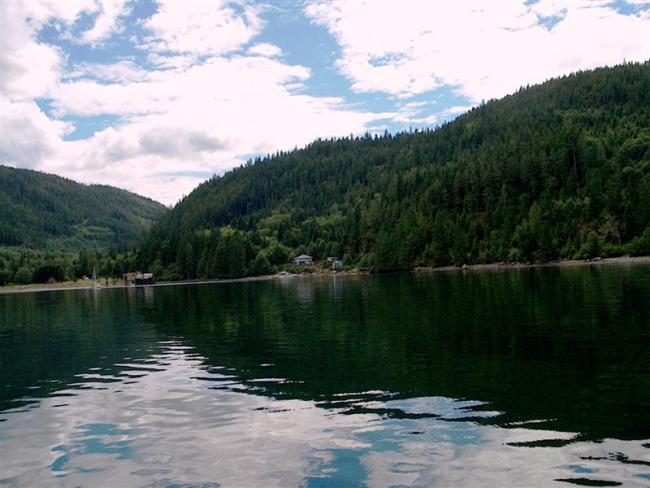 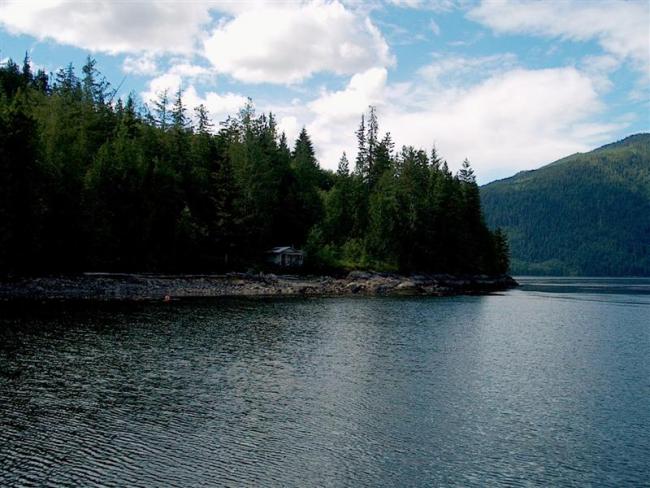 142 acres of oceanfront property with 3900 feet of water frontage. The ocean frontage of the property in Shoal Bay is low bank and has good deep water for moorage.

SHOAL BAY is on the south side of Cordero Channel on East Thurlow Island across from Phillips Arm about 130 miles north of Vancouver. During the gold rush in the late 1800’s Shoal Bay, with as many as 5000 people, was the most populated village on the BC Coast. In 1897 the property was subdivided into 137 lots as the town site of Shoal Bay.

By 1898, 200 mineral claims had been registered in the district of Thurlow. Many were staked by small entrepreneurs, but several of the larger mines were owned by British Columbia Golds Limited, an English company, including the Forth Morten and Alexandra mines on Phillips Arm, the Yuclaw and Puddle Dog mines on Channel Island, and the Douglas Pine mine on the steep slopes above Shoal Bay.

Before the gold rush, the district of Thurlow was a center for commercial logging. People had lived there since the early 1800’s and one of the largest sawmills on the coast operated at Shoal Bay. The mill continued to work after the mines were open, and both industries used teams of oxen to haul sleds with cedar skids to bring their products to the harbour. Some of these old skids are still visible today, slivers of aged grey cedar in the heavy green moss.

SHOAL BAY TODAY: New owners have been rebuilding the lodge at Shoal Bay. The pub is open for business. They also have a laundry/shower facility for boaters who use the Government Wharf.