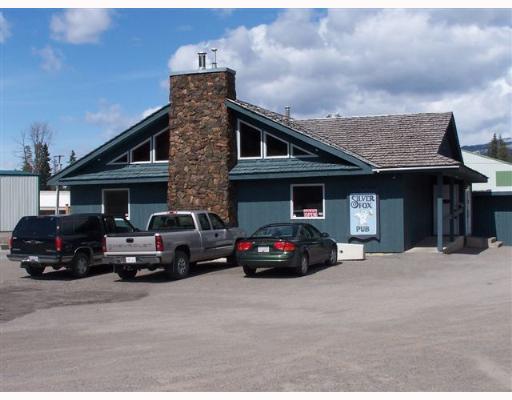 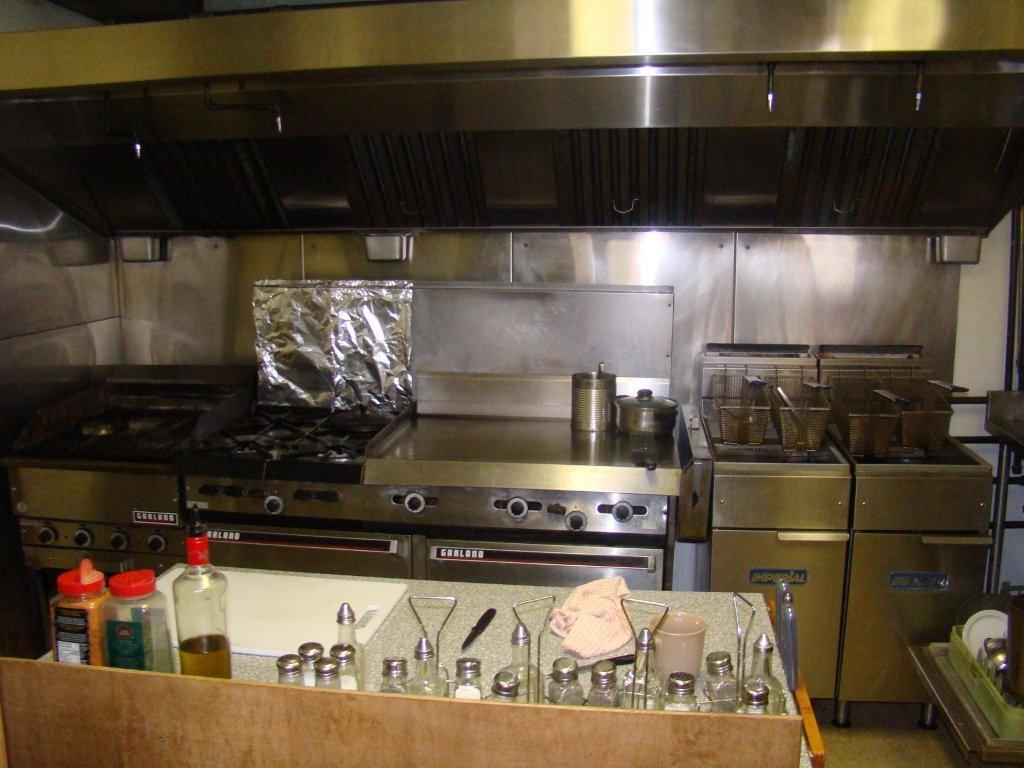 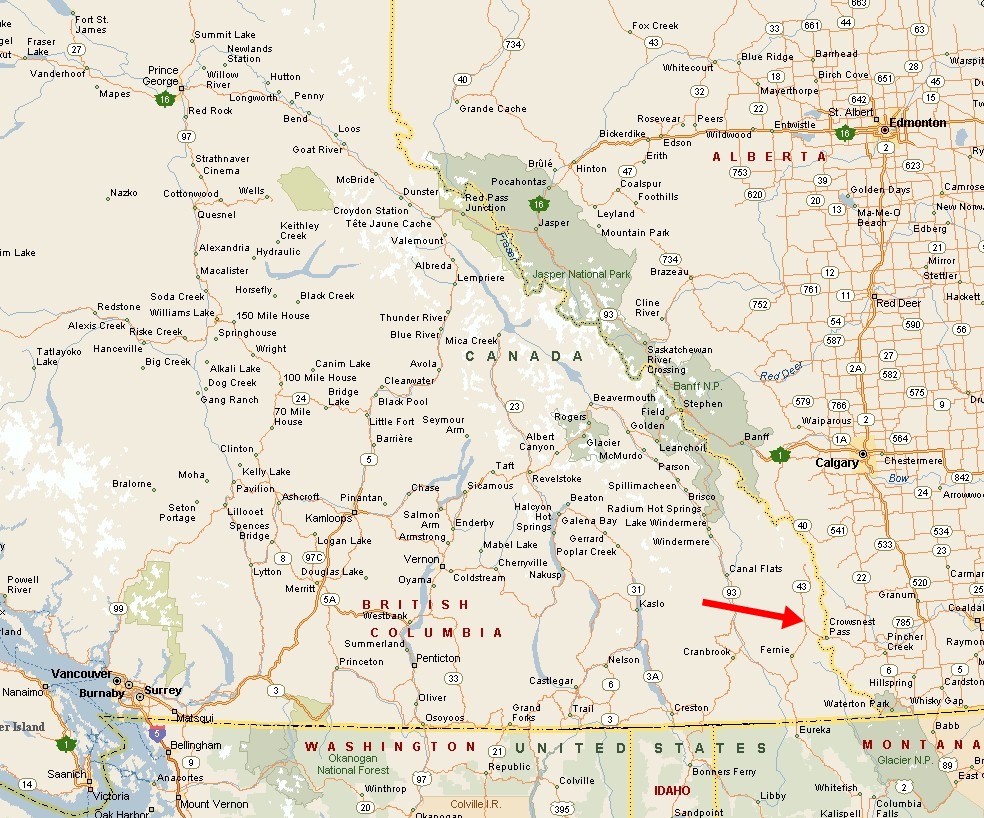 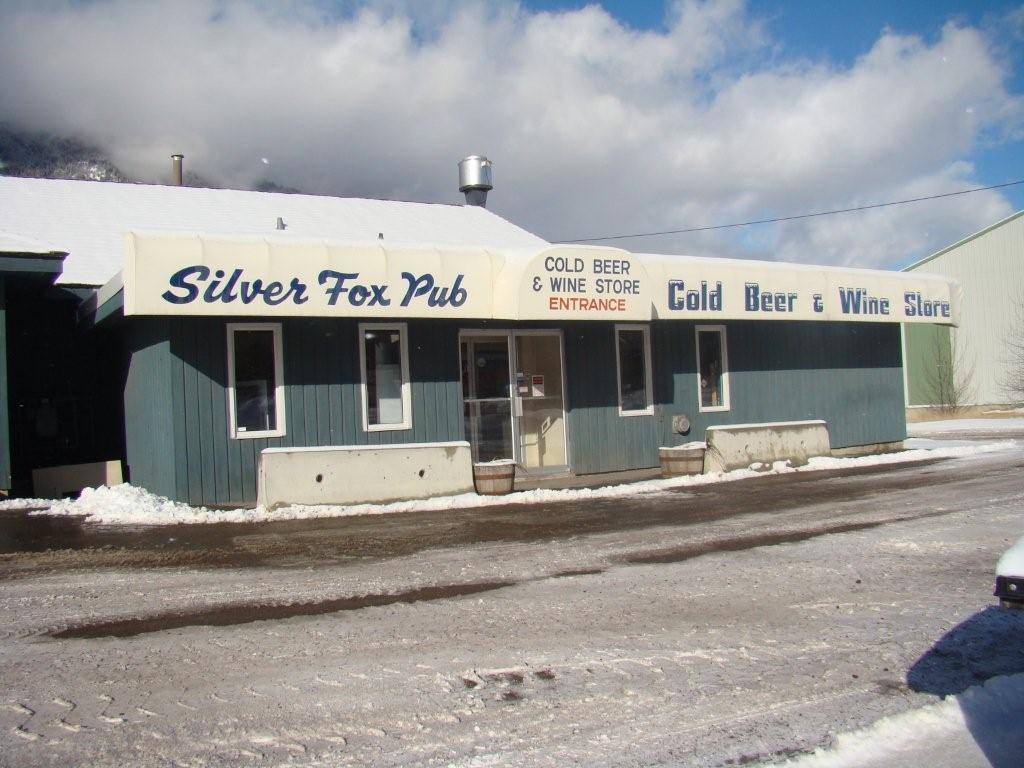 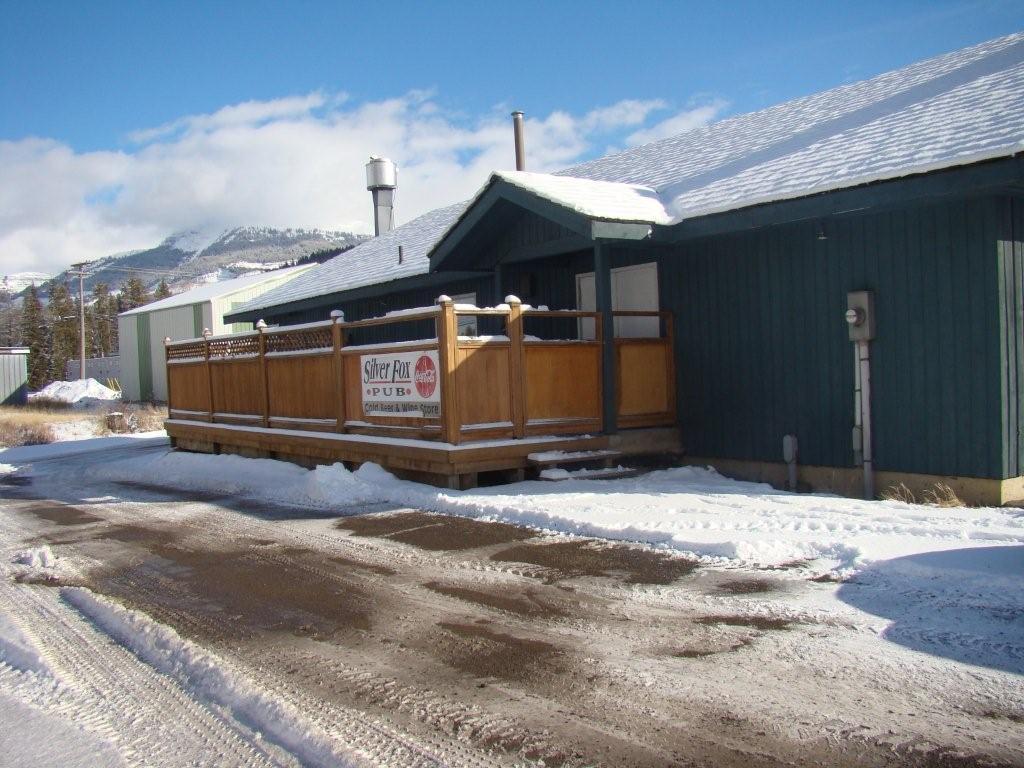 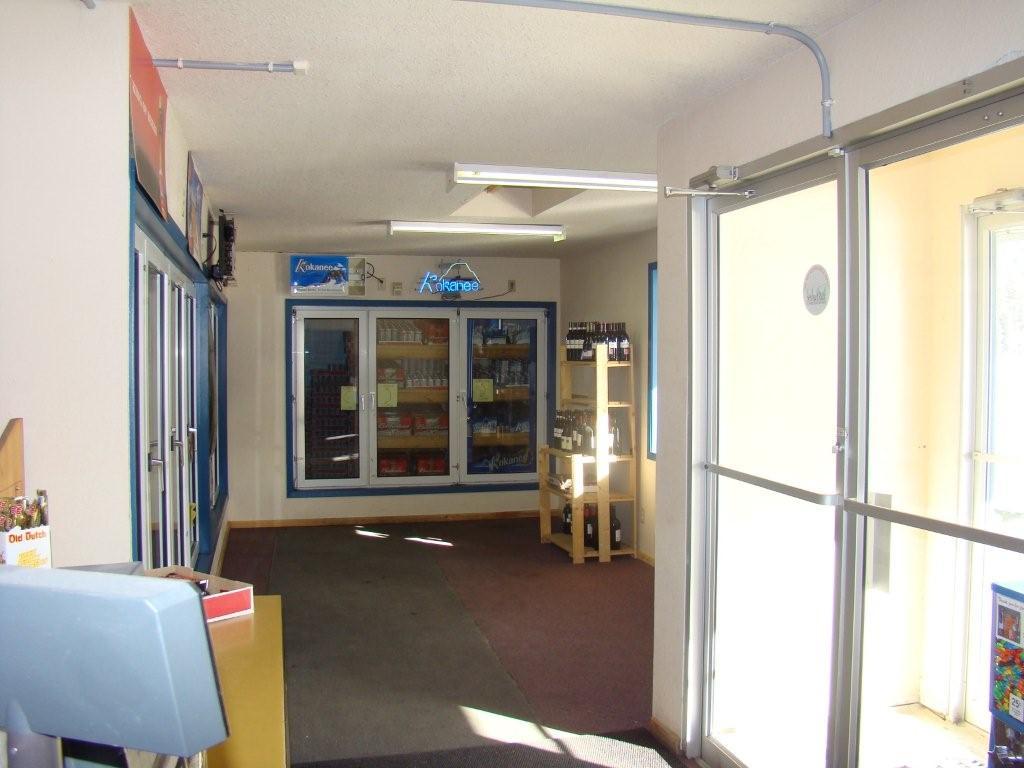 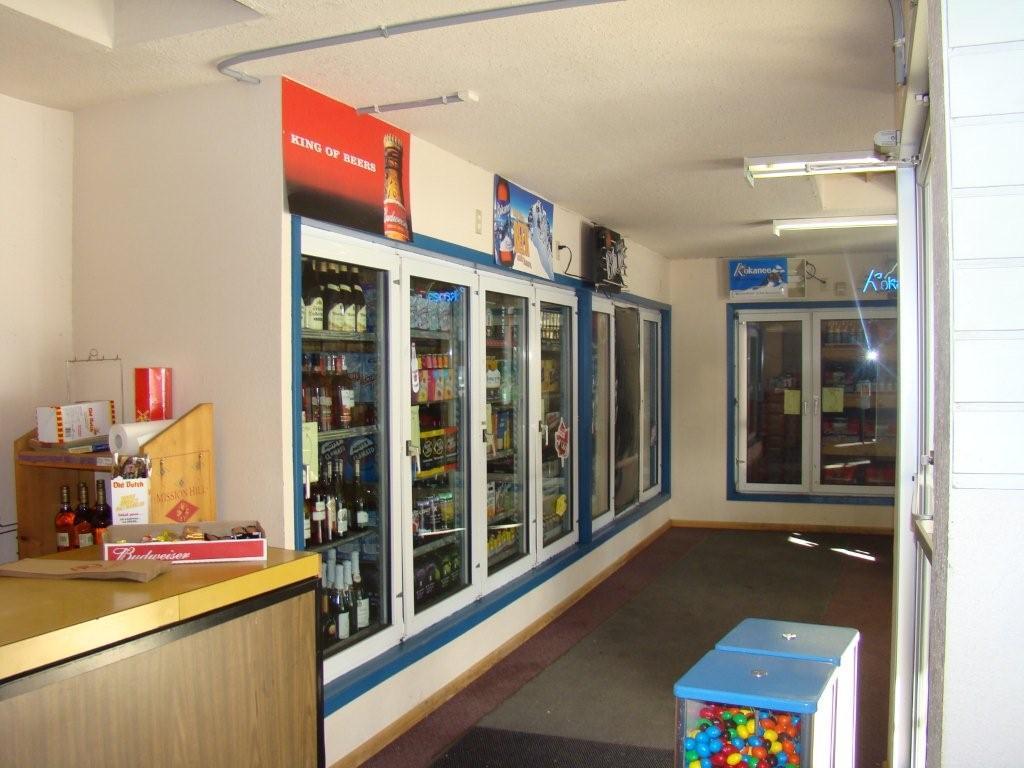 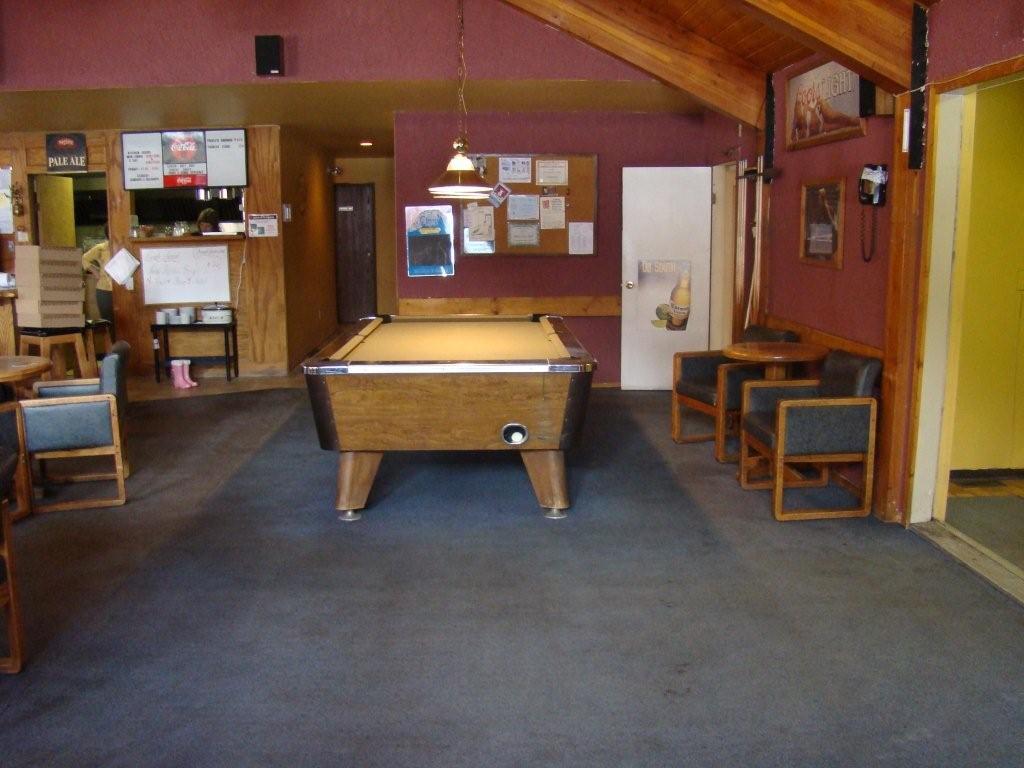 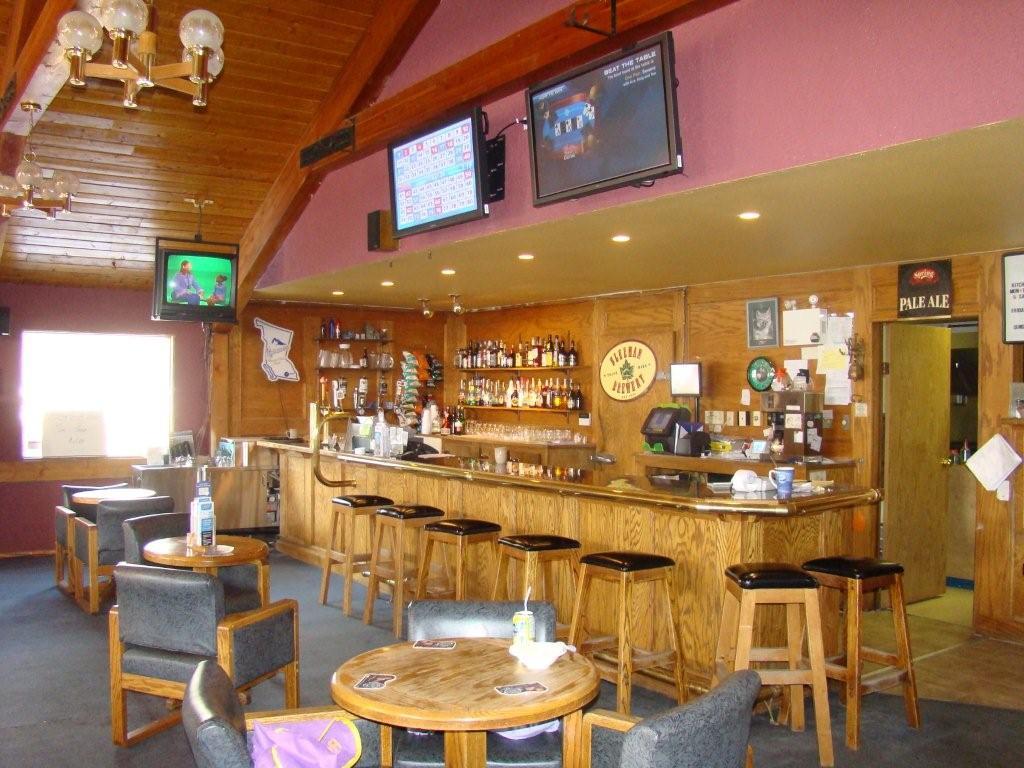 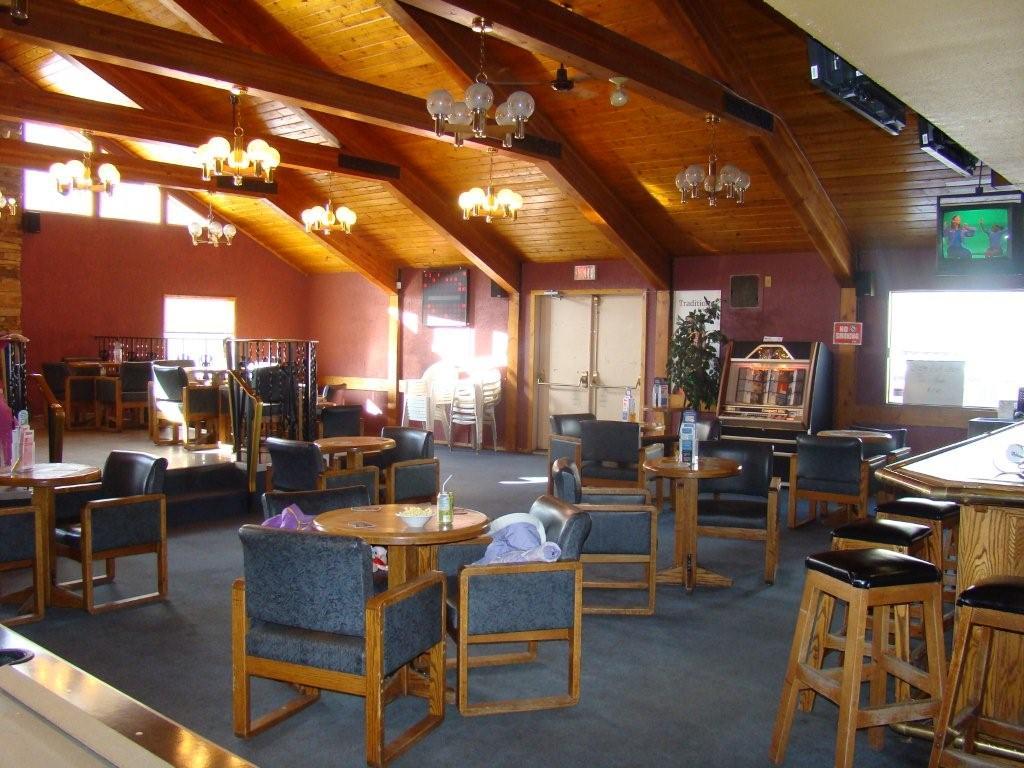 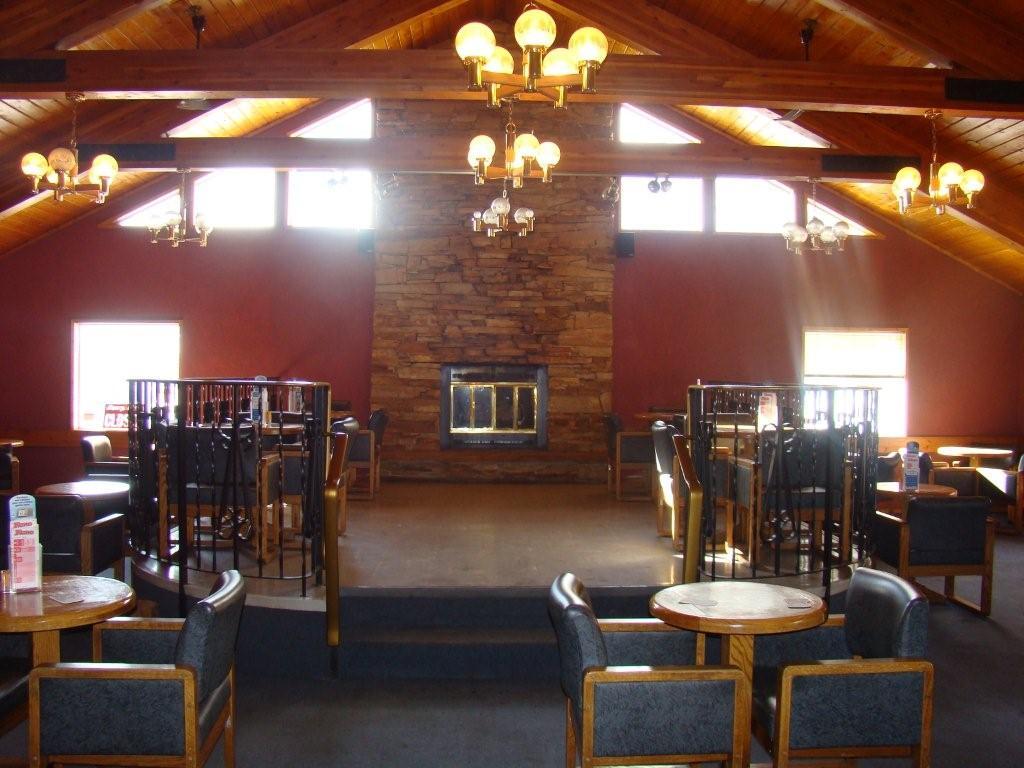 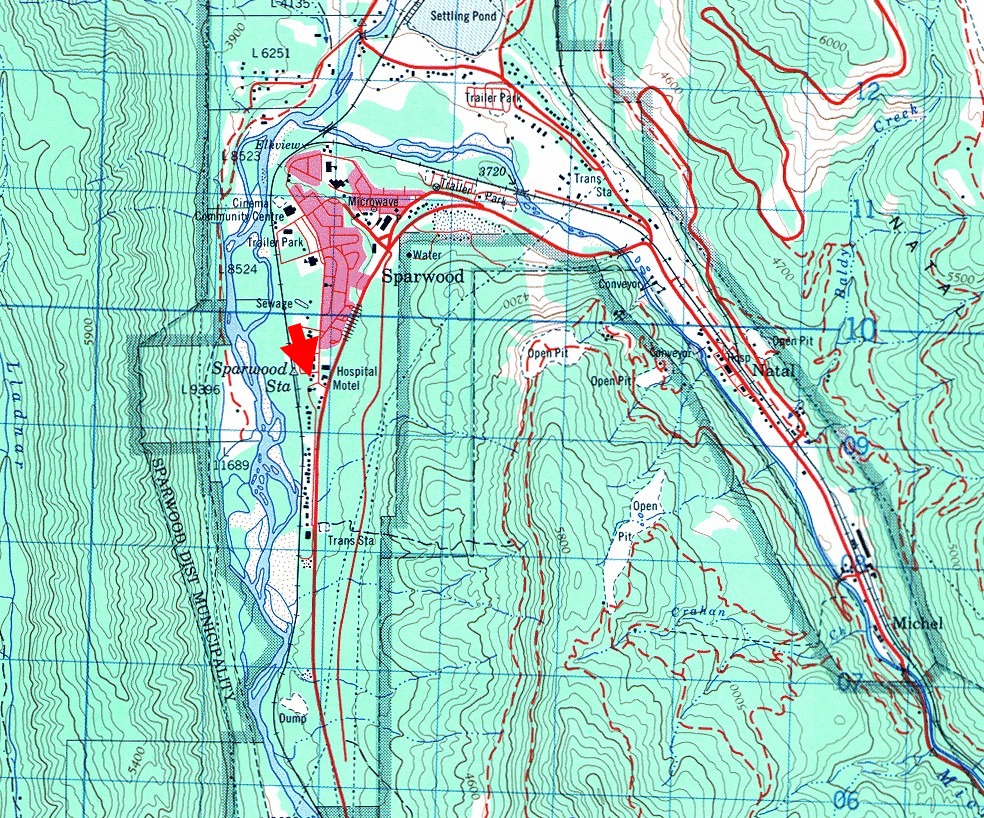 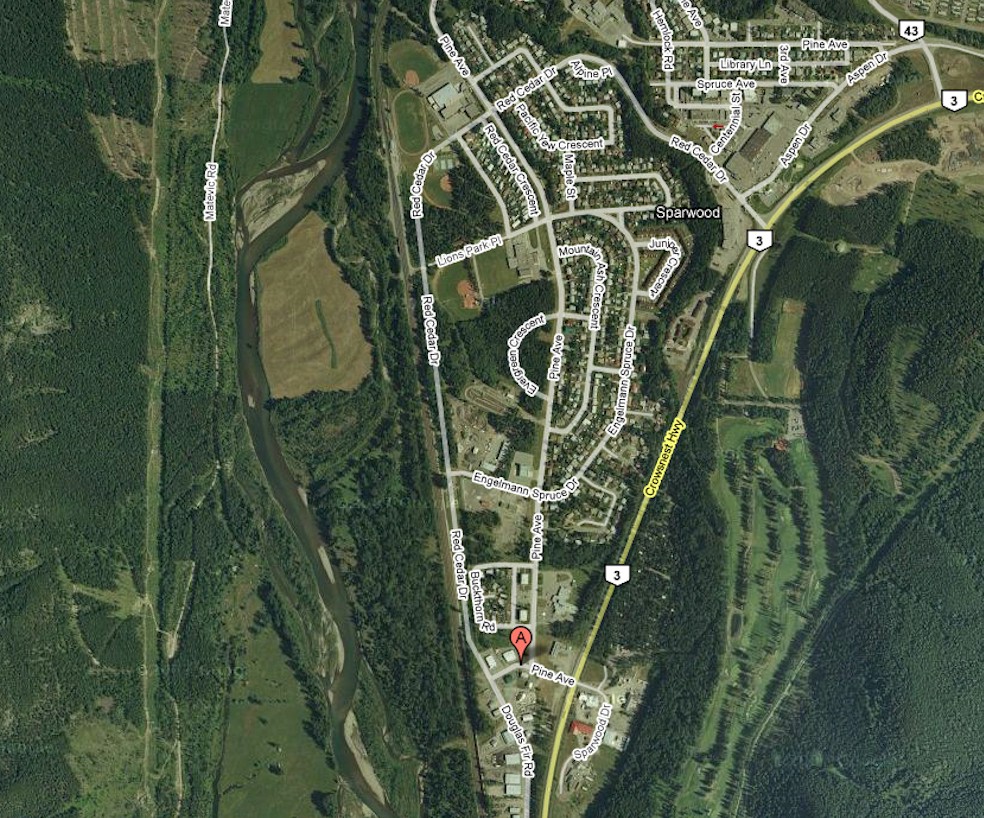 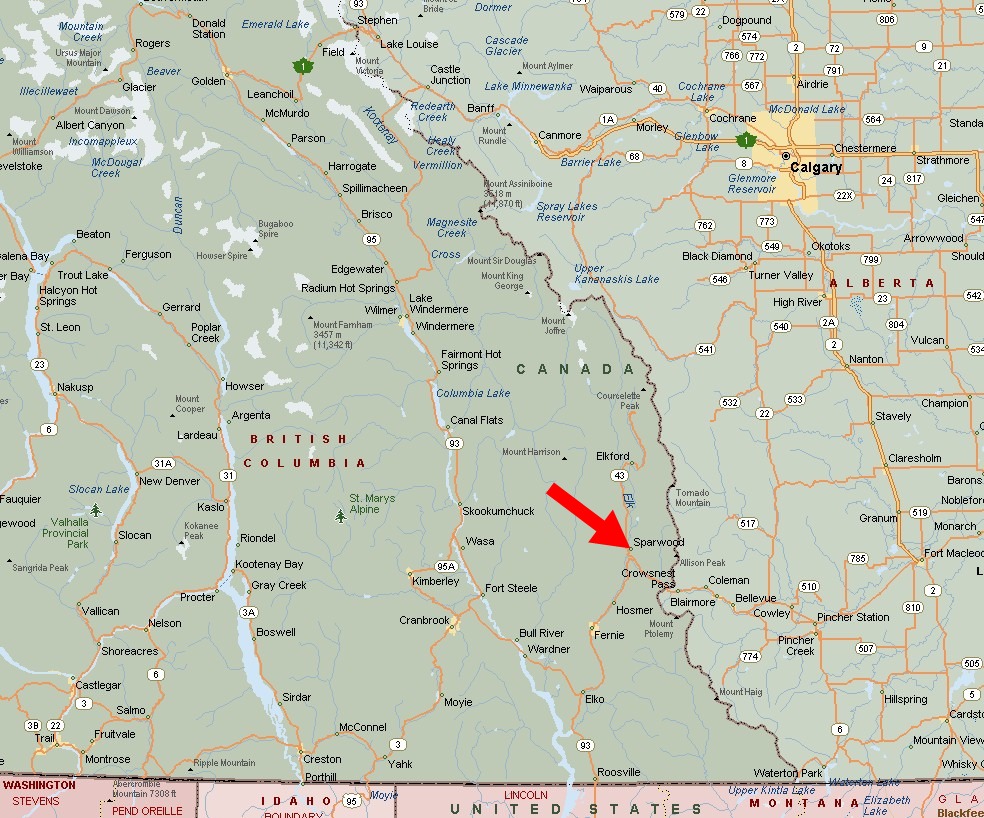 Investment Features: Business including all equipment with land and improvements

Access: From Vancouver travel on Highway 1 East and continue on to Highway 3 all the way to Sparwood.

Tucked away in some of the most rugged terrain in the heart of the Elk Valley, and amongst the densest wildlife populations in North America, is the paradise town of Sparwood. The second largest centre on the Elk River, Sparwood has an amazing history, although it is one of the youngest towns in British Columbia.

Until 1967, there were three close-knit communities known as Michel, Natal and Middletown that had existed since the turn of the century. The provincial government decided that the coal-blackened towns were an unsightly entrance into the province, and so began the relocation to Sparwood, 4.5 km away. The bulldozers moved in, and all that remains of these three towns today is the Michel Hotel, a distinctive salmon-coloured building east of Sparwood. The people now live in a safer environment, and many are thankful for that, but the need to remember and cherish the rich heritage of these proud communities’ remains.

The coal mines have created one of the strongest resource-based economies in BC, and Sparwood continues to be the source of coal exported all over the world from British Columbia. The residents and coal mines take great pride in knowing that their backyard Utopia has remain largely unspoiled, with all mines in the Elk Valley taking radical steps at reclamation to ensure that they restore the natural beauty of the area to its pre-mining splendor.

Visitors to this 'best kept secret in the Rocky Mountains' will enjoy the great outdoors, and can take a trip into the past in Sparwood's many historical sites.

The mountain community of Fernie lies tucked away in a narrow valley in the rugged Canadian Rocky Mountains, in the heart of southeast British Columbia.

From its boom town status at the turn of the twentieth century to its reputation as the Whiskey Gap during the prohibition era of the 1920s, Fernie has inherited a unique and colourful history.

A town with a strong history of coal mining, Fernie was named after mining magnate William Fernie who helped develop the town into the industry's largest centre in the Elk Valley region, after he had reported a major coal discovery in 1897 that led to the formation of the Crowsnest Pass Coal Company.

The founder of the city met a tribe of Indians during one of his many prospecting trips. Enquiring about the source of the shiny black stones that adorned a necklace worn by the Indian Chieftain's daughter, the Chief agreed to reveal the origin in return for the prospector agreeing to marry the princess. William Fernie never kept his promise, and refused to marry the princess, whereupon the angered chief put a curse of fire, flood and famine on the valley. On August 15, 1964, Chief Ambrose Gravelle of the Kootenai tribe, known as Chief Red Eagle, smoked the pipe of peace with the then mayor of Fernie to finally lift the Fernie Curse.

Abandoned mines, museums and heritage sites invite visitors to step back in time to explore the area's bustling boom years. The beauty of the Elk Valley entices campers and hikers, and a challenging world-class 18-hole golf course sits at the foot of towering peaks.

Fernie Alpine Resort is located in the Rocky Mountains of the British Columbia Rockies, offering some of the best skiing conditions in BC. Photographers regularly descend upon Fernie after a major snowfall to take those great magazine cover shots. Fernie is the fastest growing resort in Canada, and one of the top ten resorts in North America.

The Elk Valley is surrounded by many crystal clear alpine lakes, rivers and streams, which provide great outdoor camping and fabulous fishing. There are 8 Forestry Recreation camping spots in the 70-km stretch.

Blessed with such wonderful natural surroundings, the mountains that cradle the Elk Valley provide year-round recreational opportunities. Every form of summer and winter activity known to the visitor is available from the valley.

Often called Canada's Serengeti, the Elk Valley has one of the largest bighorn sheep populations in North America. Mountain goat, elk, deer, moose, bear, and cougars can also be found in abundance, as well as many kinds of song birds, eagles, pileated woodpeckers, Steller's jays and more. A wildlife viewer's dream!

The Rockies come alive with wildflowers in the spring. None is as lovely as the rare and protected calypso orchid (fairy slipper). Avalanche lily, arnica, paintbrush and fireweed are but a few of the many varieties of pretty wildflowers that dot the hillsides with colour.